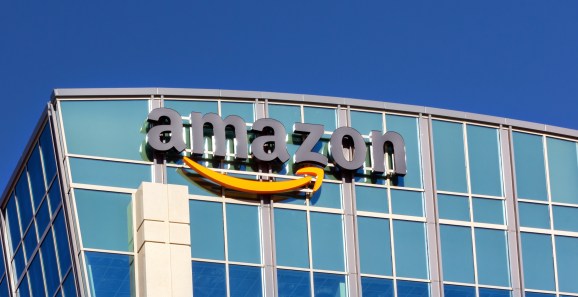 This new third-party delivery service will be called “Shipping with Amazon,” according to a report in the Wall Street Journal. The program is set to launch in Los Angeles and later expand elsewhere.

The delivery service would put Amazon in direct competition with two of its most critical partners: FedEx and UPS. Neither company offered much comment on the story, nor did Amazon officially confirm its plans.

The idea, according to the Journal, is to start by delivering goods to from third-party sellers on Amazon’s platforms to customers. Later, the service would be expanded to include businesses not on Amazon’s site.

Amazon has been developing its role in logistics for years: building massive numbers of distribution centers, acquiring Whole Foods, offering the Prime Now service that delivers specific items in just a couple of hours, and experimenting with drone delivery. The Journal also notes that Amazon has invested in ocean freight operations, is allowing some drivers to leave deliveries inside homes, and has even created its own air cargo hub.

Still, creating a nationwide delivery network to match networks built over decades by FedEx and UPS would require a massive investment . Doing that while maintaining relations with those two partners could certainly be a challenge.

The Journal said Amazon also wants to undercut its competitors on pricing, an indication that the company is willing to lose money for several years in order to gain an edge.