InVia Robotics, a company that’s setting out to provide ecommerce fulfillment centers with automated robotics technology, has raised $9 million in a series A round led by Upfront Ventures, with participation from Embark Ventures. The figure includes a $3 million loan from Comerica.

Founded out of Westlake Village, California in 2015, InVia Robotics is building what it calls “the next generation of robotics warehouse automation solutions” specifically for ecommerce distribution hubs and supply chains.The InVia picker operates in conjunction with humans to transfer items from shelves and prepare them for dispatch. 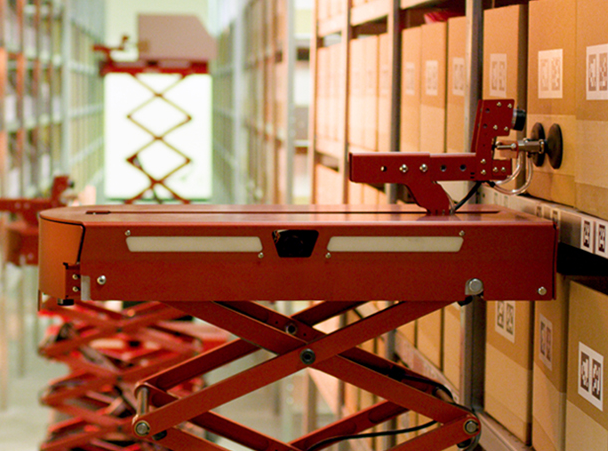 However, InVia Robotics is pitching the accessibility of its subscription-based pricing model, which negates the need for a huge up-front investment from retailers.

“Warehouse automation is critical for ecommerce companies competing against behemoths like Amazon, but the overhead cost of purchasing a fleet of robots to streamline efficiency can be crippling,” said InVia Robotics founder and CEO Lior Elazary. “InVia’s innovative RaaS (robots-as-a-service) technology eliminates this challenge for our customers.” 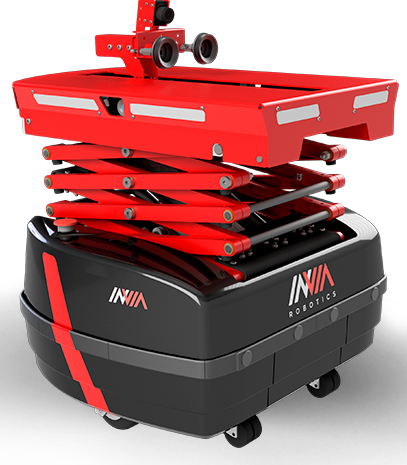 The company had previously raised a small seed round, and with another $9 million now in the bank it will be well positioned to push its subscription-based robotics tech to more distribution centers across the U.S. Indeed, alongside the funding announcement, InVia Robotics revealed that it had nabbed ecommerce company Hollar as a customer. Hollar will now deploy 100 of InVia’s picker robots at its Los Angeles warehouse.

“As an online shopping destination for thrifty shoppers, we are always looking for ways to improve productivity, decrease operational costs, and maximize efficiency so that we can offer our customers the best deals,” said Hollar cofounder and CEO David Yeom.

Yeom said that he expects Hollar to be able to increase its order fulfillment by more than 300 percent as a result of its InVia integration.