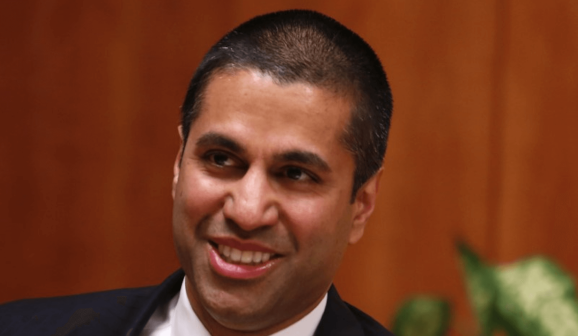 Today, the FCC’s so-called “Restoring Internet Freedom Order,” which repealed the net neutrality protections the FCC had previously created with the 2015 Open Internet Order, has been officially published. That means the clock has started ticking on all the ways we can fight back.

While the rule is published today, it doesn’t take effect quite yet. ISPs can’t start blocking, throttling, or paid prioritization for a little while. So while we still have the protections of the 2015 Open Internet Order and we finally have a published version of the “Restoring Internet Freedom Order,” it’s time to act.

First, under the Congressional Review Act (CRA), Congress can reverse a change in regulation with a simple majority vote. That would bring the 2015 Open Internet Order back into effect. Congress has 60 working days—starting from when the rule is published in the official record—to do this. So those 60 days start now.

The Senate bill has 50 supporters, only one away from the majority it needs to pass. The House of Representatives is a bit further away. By our count, 114 representatives have made public commitments in support of voting for a CRA action. Now that time is ticking down for the vote, tell Congress to save the existing net neutrality rules.

Second, it is now unambiguous that the lawsuits of 22 states, public interest groups, Mozilla, and the Internet Association can begin. While the FCC decision said lawsuits had to wait ten days until after the official publication, there was some question about whether federal law said something else. So while some suits have already been filed, with the 10-day counter from the FCC starting, it’s clear that lawsuits can begin.

And, of course, states and other local governments continue to move forward on their own measures to protect net neutrality. 26 state legislatures are considering net neutrality legislation and five governors have issued executive orders on net neutrality. EFF has some ideas on how state law can stand up to the FCC order. Community broadband can also ensure that net neutrality principles are enacted on a local level. For example, San Francisco is currently looking for proposals to build an open-access network that would require net neutrality guarantees from any ISP looking to offer services over the city-owned infrastructure.

So while the FCC’s vote in December was in direct contradiction to the wishes of the majority of Americans, the publishing of that order means that action can really start to be taken.