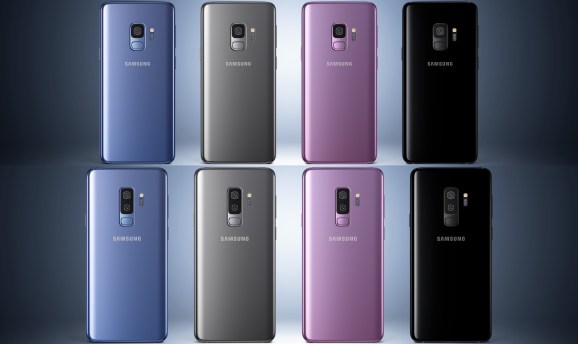 At Mobile World Congress 2018 today, Samsung announced the Galaxy S9 and the Galaxy S9+, successors to the Galaxy S8 and Galaxy S8+, respectively. After months of leaks, Samsung’s ninth-generation phones are now official.

Both the S9 and S9+ are slightly shorter, a tad wider, and a little thicker than the S8 and S8+ — but these changes are so minor you’re unlikely to notice them. Both also have more storage options and faster processors. The rest is largely the same, whether we’re comparing the screens or the battery capacities. With the S9+, however, you do get more RAM and dual cameras on the back.