Netflix has announced a new feature that gives parents more control over what movies and TV shows their kids can watch.

The video-streaming giant has long catered to families, allowing parents to set up separate profiles for family members in order to improve content recommendations and enable everyone to create individual watchlists. Tying into this, Netflix allows parents to mark a profile as belonging to a child, thereby making it easier to vet the content that child can watch. Parents can also stipulate that a four-digit PIN be required to access content above a pre-determined maturity level.

Now, however, Netflix will also allow parents to set a PIN code for individual titles.

So let’s say that you’re not a particularly strong advocate of censorship in the family, but there is one particular movie or TV show that you really don’t approve of. You will now be able to manually enter the name of the program and require a four-digit code for anyone to access it. 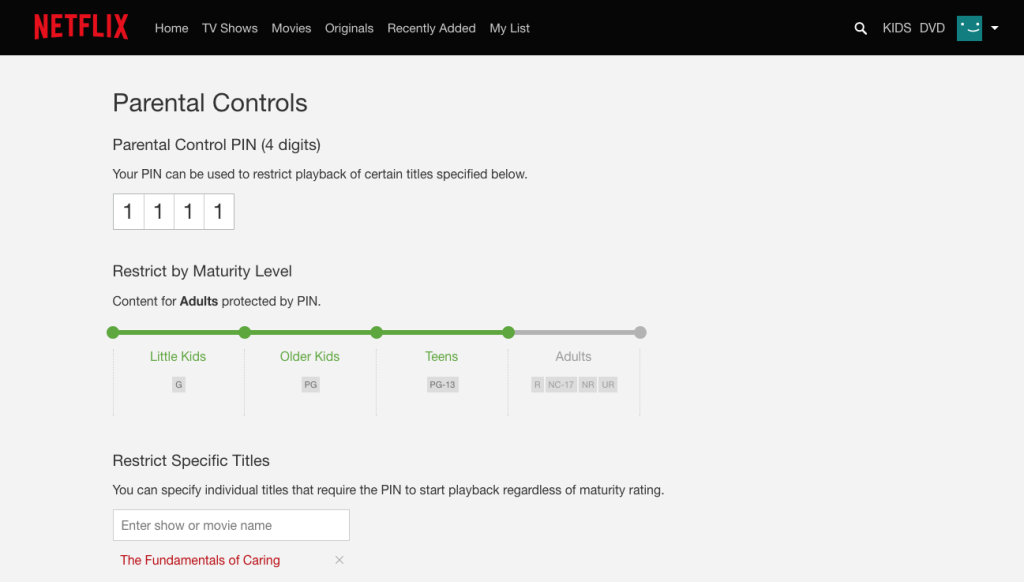 Above: Blocking individual titles on Netflix

It’s worth noting that the title-specific PIN code isn’t limited to blocking adult content, though that is evidently the key driving force behind this decision. Parents may also be averse to certain low-quality kids TV shows, or perhaps a particular movie sends out the wrong message about gender roles — whatever the reason, parents will soon have more granular control over what content they can block.

This feature will be accessible through Account>Settings>Parental Control and will be available this year, although there is no word on when exactly you can expect to see it.

“We’re rolling out these improvements across the many devices used by Netflix members, and across our global markets, in the coming months,” said Mike Hastings, director of enhanced content at Netflix, in a blog post.

Related to this, Hastings also said that Netflix will begin showing a title’s maturity level rating  more prominently when the user presses play. “While these maturity ratings are available in other parts of the experience, we want to ensure members are fully aware of the maturity level as they begin watching,” added Hastings.

Hastings also revealed that the company is “exploring” new ways to make the maturity rating less generic and more descriptive. 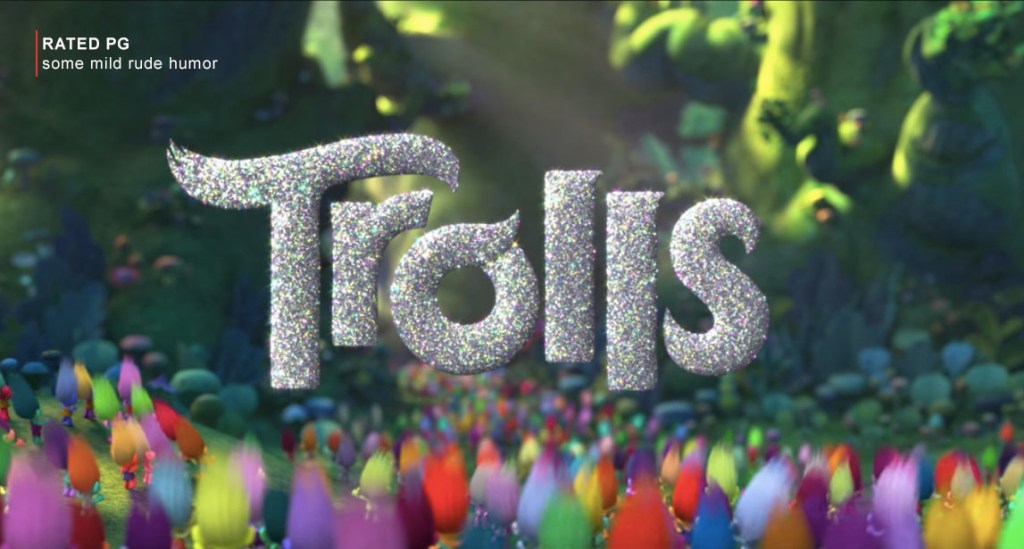 This latest launch comes as companies across the technology spectrum face growing scrutiny over the way they tailor their content for children. YouTube’s kid-focused app has been criticized for allowing some disturbing videos through its filter, while Facebook drew criticism for its Messenger app that’s geared toward children.

Indeed, technology companies are fighting to hook children from a young age, but to do so they need to give parents some semblance of control over how their kids access online content through their apps. Last year, for example, Amazon introduced a bunch of new tools to help parents stay better informed about what their kids are watching, reading, and doing within FreeTime, the company’s kid-friendly content platform. And Google launched a handful of updates to the YouTube Kids app, including more parental controls.

Against that backdrop, it’s not surprising to see Netflix adding more parental control tools to the mix. There’s no compulsion to use the feature, after all, but for parents who would like to blacklist a specific movie or TV show, this will be a welcome addition. Plus, with Disney ditching Netflix in favor of its own upcoming streaming service, Netflix will need to pull out all the stops if it’s to keep families on board.