Whoop, a sports performance company whose platform helps athletes and coaches understand the impact of physical strain in order to optimize training and reduce injury, has raised $25 million in a series C round of funding.

Founded out of Boston in 2011, Whoop creates wearables and the associated tracking/analysis software for athletes and works with stars from major sports teams across Major League Baseball — where Whoop’s technology is approved for in-game use — and the National Basketball Association. It’s all about helping trainers and athletes understand how the players’ bodies work, thanks to a wrist-worn strap that tracks key health metrics to garner data and make recommendations. 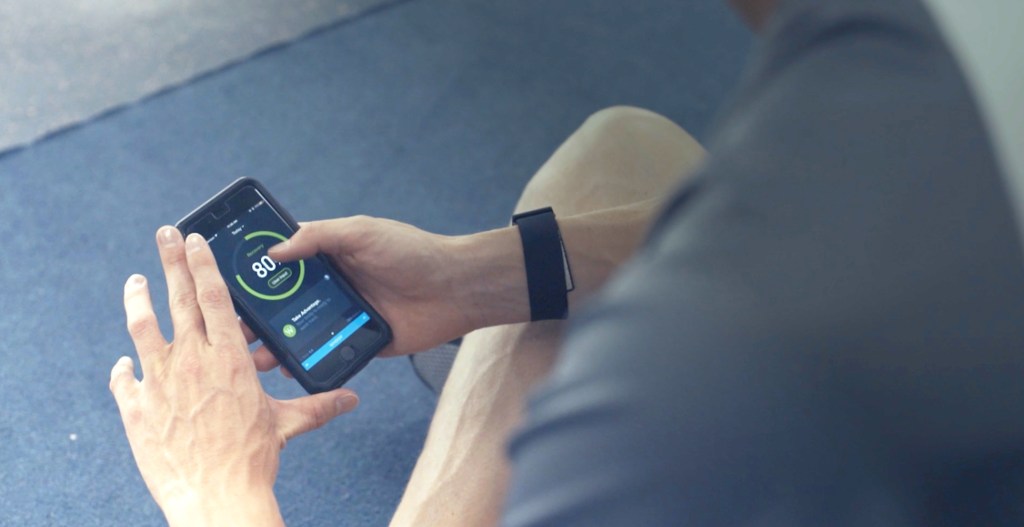 Prior to now, Whoop had raised around $25 million, and with another $25 million in the bank the startup said it plans to accelerate its product growth globally across both the elite and consumer markets.

“We are at a unique moment in time in that humans are just now discovering what allows them to perform at the highest level,” noted Whoop founder and CEO Will Ahmed. “Our mission at Whoop remains focused on unlocking human performance. We welcome our new and returning investors who see the massive opportunity to bring our human performance technology to the world.”

It’s interesting to see Twitter and Square CEO and cofounder Dorsey invest in Whoop, though he has made a number of other personal investments in startups in the past. Indeed, Dorsey has plowed money into Kickstarter, Foursquare, Flipboard, and Instagram, to name just a few. This appears to be his first investment since he participated in activity booking service Peek’s series A round back in 2016.