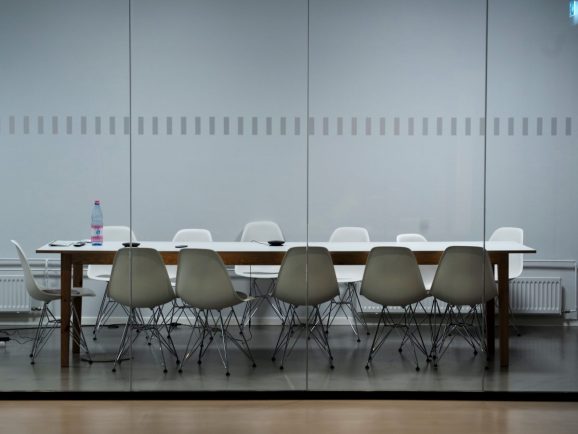 Artificial intelligence became one of the hottest tech topics in 2017 and is still attracting attention and investments. Although scientists have been working on the technology and heralding its numerous anticipated benefits for more than four decades, it’s only in the past few years that society’s AI dreams have come to fruition.

The impact AI applications stand to have on both consumer and business operations is profound. For example, a New York-based Harley Davidson dealer incorporated the Albert Algorithm AI-driven marketing platform into his marketing mix and saw a 2,930 percent increase in sales leads that helped triple his business over the previous year.

Unfortunately, success stories like this aren’t as common as the more prevalent failed AI pilot projects. However, with growing volumes of raw data about people, places, and things, plus increasing compute power and real-time processing speeds, immediate AI applicability and business benefits are becoming a reality.

According to a survey by Cowen and Company, 81 percent of IT leaders are currently investing in or planning to invest in AI, as CIOs have mandated that their companies need to integrate AI into their entire technology stacks. Another 43 percent are evaluating and doing an AI proof of concept, and 38 percent already have operational AI applications and are planning to invest more.

Additionally, McKinsey research estimates tech giants spent $20 to $30 billion on AI in 2016, with 90 percent of it going to R&D and deployment and 10 percent to AI acquisitions. Industry analyst firm IDC predicts AI will grow to be a $47 billion market by 2020, with a CAGR of 55 percent. Of that market, IDC forecasts companies will spend some $18 billion on software applications, $5 billion on software platforms, and $24 billion on services and hardware.

With this level of investment, if your business doesn’t already have a strategy to incorporate AI or machine learning (ML) into your development efforts by 2019, then you risk irrelevancy.

The AI race is heating up

Google, Amazon, and Facebook lead the AI race, with Microsoft Corp. investing a lot of time and resources to catch up. These companies already have thousands of researchers on staff and billions of dollars set aside to invest in capturing the next generation of leading data scientists — giving them a huge head start over the rest of the market. For example:

These tech giants are just a few of the serious AI contenders in the market today. There is only so much talent to go around, making it hard and very expensive for smaller companies to attract and retain the skilled workers required to make their AI dreams a reality. This doesn’t just impact recruiting efforts, but also the time required to conduct new employee onboarding, training, and supervised learning to effectively scale AI programs.

Most companies lack the connected, analytical infrastructure and general knowledge needed to apply AI and ML to its fullest extent. Engineers must be able to securely access data without having to deal with multiple layers of authentication, which is often the case if a company has several siloed data warehouses or enterprise resource planning application systems. Before IT leaders attempt to successfully deploy or conquer an enterprise-wide AI strategy, they must have the ability to bring large data sets together from several disparate and varied data sources into a centralized, scalable, and governed data repository.

An AI services marketplace is developing

While it’s clear that the use of AI is becoming more prominent, not all companies have the IT budgets needed to recruit the talent required to build AI-fueled applications in-house. Thus, what we can expect to see more immediately is the emergence of an AI services marketplace.

We’re already seeing examples of this emerge. Many companies are beginning to offer AI self-service tools that have become both easier to use for the non-data scientist and less expensive to acquire. Much like mobile app stores, these new AI marketplaces will resell specialized AI services and algorithms that companies can instantly buy and implement within their businesses. This model makes it easier for companies with a more modest budget to keep some skin in the game and remain competitive in the race for AI.

Laurent Bride is the CTO of Talend, a software integration vendor.