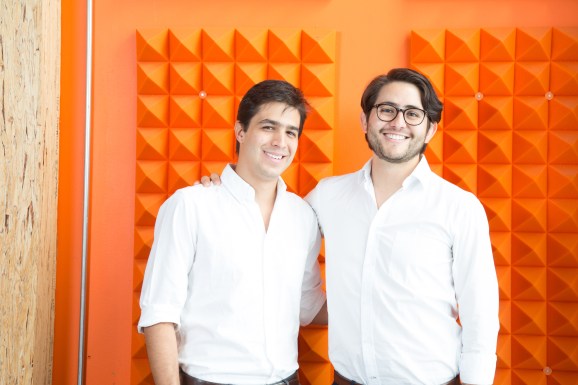 We’re all in tax mode here in the U.S. (or at least we should be). Although there are countless software tools available out here to help with this tedious task, other countries are lagging behind. In Latin America, for example, only about eight percent of individuals file their taxes due to the high costs, according to Tributi. The Bogotá, Colombia-based startup is trying to automate this space by offering services to individual taxpayers, but also to accountants who want to go digital.

“In most countries across Latin America, tax accountants are still doing taxes manually with pen and paper,” said Tributi cofounder and CEO Andrés Vélez, in an interview with VentureBeat. “This is expensive to the consumer and to the accountant as it’s error-prone and lacks traceability.”

Taxpayers go on Tributi’s website to answer a range of questions about their finances, including revenue, expenses, assets, and debts. The platform then generates a personalized set of forms to help the user upload this data and provides online assistance in case of need. The service costs $40, which is considerably cheaper than traditional fees, according to Vélez, who says that tax revenues per capita are about $200 but it costs about $100 to prepare the tax filing through traditional accountants.

Tributi also offers software to tax accountants who want to digitalize their paperwork. Certified accountants pay $25 for each user they serve for every tax season.

“The recurring changes in legislation means that the accountant has to constantly update his/her tax knowledge,” said Vélez. “There is a big tax reform in Colombia that just came along, so every accountant has to relearn the tax code.”

For now, Tributi operates in Colombia, but it plans on expanding to Argentina, Mexico, and Brazil next year. “Brazil is about half of Latin America, so it’s a big opportunity we can’t overlook,” said Vélez.

When asked about the differences in country legislations, Vélez says that each tax system is different, but it’s the same broad dynamic across Latin America. “We will build a tax engine for each country,” he said.

According to him and his cofounder, Simón González, Tributi will be beneficial to governments in the long run as easing the tax filing process may entice more people to pay their taxes.

Founded in June 2017, Tributi currently has five employees. It will be graduating from Y Combinator next week with a $120,000 investment from the accelerator.