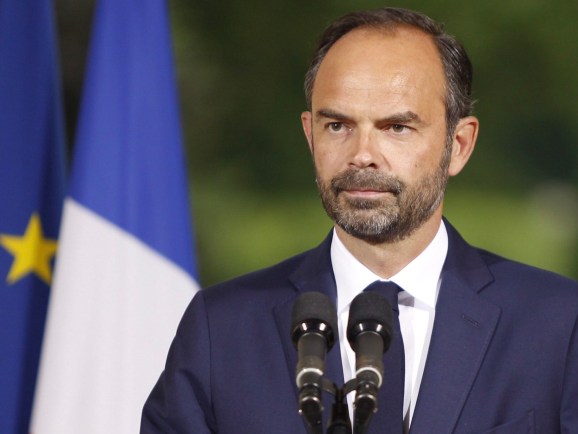 As part of an ongoing effort to fight rising racism and anti-Semitism, the French government announced today that it will introduce new legislation requiring digital platforms to more swiftly remove offensive content.

In announcing details of the proposed law after months of review, French prime minister Edouard Philippe said France will move to adopt the cyberhate law immediately while also pressing the European Union to adopt a version of the same measures for all members. While only some of the details were revealed, the French proposal mirrors a German law that went into effect this year and threatens fines of up to €50 million ($62 million) if a social network does not take down content identified as hate speech within 24 hours.

While Philippe acknowledged that some progress had been made in this area, he said digital platforms simply weren’t moving aggressively enough to stem the rising levels of online hate speech.

“What annoys me is that these days, it seems easier to remove the pirate video of a football game than antisemitic remarks,” he said in a public address, according to France 24.

In addition to imposing hefty fines, the new law would allow the government to move directly to shut down accounts that share hate content. France will also increase investment in its government service that allows people to report incidents of online hate speech. The agency will hire more investigators to confirm reports and alert the relevant social networks.

Finally, the government is considering creating its own network of investigators and judges to search for illicit content that is not being reported by others.

The measures are the latest indication of the regulation social networking giants are facing in Europe. Commissions on fake news and proposals to require platforms like Facebook, Google, and Twitter to pay publishers for content are just some of the signs of a growing rift that could have global implications for the way many of these U.S. tech giants operate.