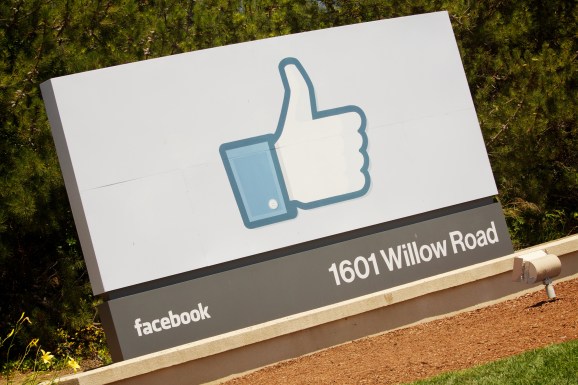 In the continued fallout from the Cambridge Analytica scandal, Facebook today said it’s taking new steps to tighten its control on how app developers can use the Facebook Platform.

All apps that were given large amounts of access to data before Facebook reduced data access in 2014, as well as those that have exhibited “suspicious behavior,” will be audited. VentureBeat has reached out to Facebook for more information about how the social media giant defines suspicious behavior and will update this story if we hear back. Also announced today, app developers must get signed contract approval to access a user’s posts or private data.

In the future, users whose data was misused by a developer will be notified by Facebook, and in the next month, a tool will appear in users’ News Feeds that invites them to take a look at apps that have access to their personal information.

“I started Facebook, and at the end of the day I’m responsible for what happens on our platform,” CEO Mark Zuckerberg said in a post published today. “This was a breach of trust between [Aleksandr] Kogan, Cambridge Analytica, and Facebook. But it was also a breach of trust between Facebook and the people who share their data with us and expect us to protect it. We need to fix that.”

The news comes days after Facebook disclosed on Friday that politics data firm Cambridge Analytica used information obtained from Kogan, a researcher at the University of Cambridge, to target U.S. voters when users of the app were told it would be used for academic research. In the days that followed, news outlets like The Guardian published claims from whistleblower Christopher Wylie, who says the data were used to create psychological profiles of 50 million U.S. voters.

Cambridge Analytica suspended CEO Alexander Nix on Tuesday following the release of an undercover video in which Nix offered to bribe or blackmail political candidates for a prospective client. Also on Tuesday, WhatsApp cofounder Brian Acton, whose company was acquired by Facebook, suggested that people delete their Facebook accounts.