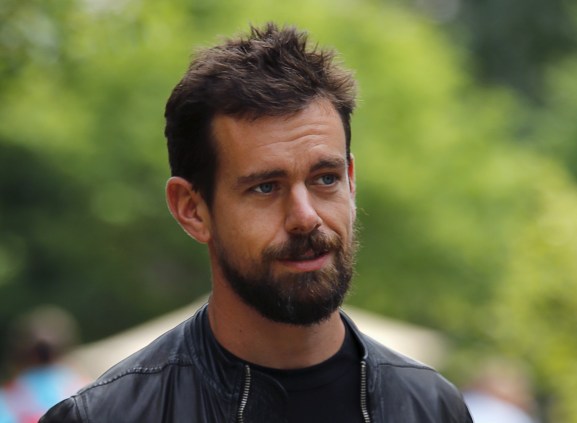 Twitter and Square cofounder Jack Dorsey believes that in 10 years or fewer, everyone will be using Bitcoin.

Dorsey acknowledged that Bitcoin is still “slow and costly,” but that both of those challenges will lessen as more people adopt it. “There are newer technologies that build off of blockchain and make it more approachable,” Dorsey told The Times.

While he didn’t name specific companies that are working on this issue, Dorsey did announce last week that he was investing in a startup called Lightning Labs. The company is developing an open-protocol layer to speed up transactions on the blockchain.

Square has allowed consumers to buy and sell Bitcoin on its Cash app since November. Square also allowed consumers to use Bitcoin to buy online goods and services in its Square Market in 2014, but it didn’t take off. “Was too early/wrong implementation,” Dorsey tweeted last year.