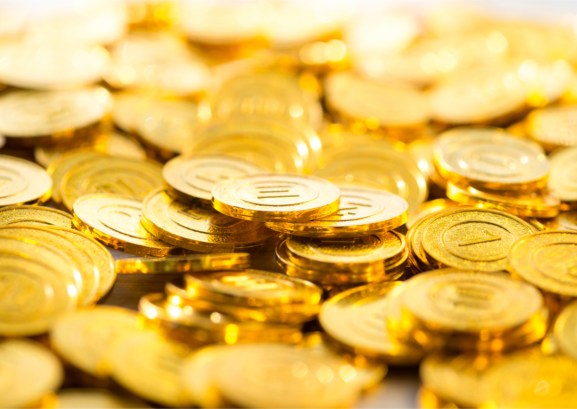 The first thing that sets Saga apart from the crypto crowd is the nature of the investment. This was not an ICO or token generation event, but a traditional funding round that includes accredited investors, VCs, and hedge funds such as Mangrove Capital Partners, Lightspeed Venture Partners, The Singulariteam Technology Group, and Initial Capital.

So what is Saga, and why does it mark itself apart from the rest of the stablecoin category of cryptocurrencies?

Saga is aiming to be the first non-anonymous, non-volatile cryptocurrency. The Switzerland-based company believes there needs to be a balance struck between the privacy of its users and the responsibilities of regulators. Saga will use a formal Know Your Customer (KYC) banking process for every participant, which immediately makes it unique.

To remove the volatility associated with other cryptocurrencies, Saga is backed by a variable fractional reserve that is anchored to the International Monetary Fund’s Special Drawing Right (SDR).

The SDR is an international reserve asset created by the IMF in 1969. It is designed to supplement its member countries’ official reserves. As of September 2017, 204.2 billion SDRs (which is equivalent to around $291 billion) had been created and allocated to members. SDRs can be exchanged for freely usable currencies. In the case of Saga, these reserves will be deposited with regulated banks through algorithms using smart contracts.

“While Blockchain technologies have gained growing acceptance, encryptic currencies have raised public policy concerns, since they are anonymous, unbacked, and are highly volatile,” Frenkel said. “I share these concerns and see great value in Saga’s vision to address them properly.”

Additionally, Saga marks itself as different because it describes itself as a non-technology company. To establish this new currency, Saga has assembled a team of experts from several fields — economics, mathematics, and human and social sciences. The focus is on creating a new currency, not on a blockchain technology solution.

“Blockchain technologies will change financial infrastructure, from a current focus on transactions processing to transactions analyzing,” Scholes said. “This facilitates more efficient client solutions to their financial problems. The Saga project aims to develop a sustainable and efficient blockchain-based cryptocurrency that I support through becoming a member of its advisory council.”