Spring Labs has raised $14.75 million to create a blockchain-based network to solve identity and credit data problems for financial institutions and consumers.

Spring Labs is creating the Spring Network, which uses the blockchain for data exchange. Blockchain is an internet-based ledger that relies on distributed computers to verify the ledger’s accuracy and is used by cryptocurrencies such as Bitcoin to handle transactions. It is transparent and secure, which is why Spring Labs is using it for financial transactions.

The Spring Network is designed to allow lenders, banks, and data providers to easily and cheaply exchange data with one another. August Capital led the investment, with participation from Victory Park Capital, GreatPoint Ventures, Jump Capital, and Multicoin Capital.

The company, which is based in Los Angeles and Chicago, will use the capital to expand its platform in the coming months, grow its world-class engineering team, and deliver on its vision to decentralize credit and identity services.

Founded by members of Avant’s founding team and board, Spring Labs has witnessed firsthand the misaligned incentives and security problems of today’s credit and identity ecosystem. The company wants to upend the credit and identity sharing process through a decentralized network that enables a more transparent, efficient, and secure model for sharing information related to identity and credit. 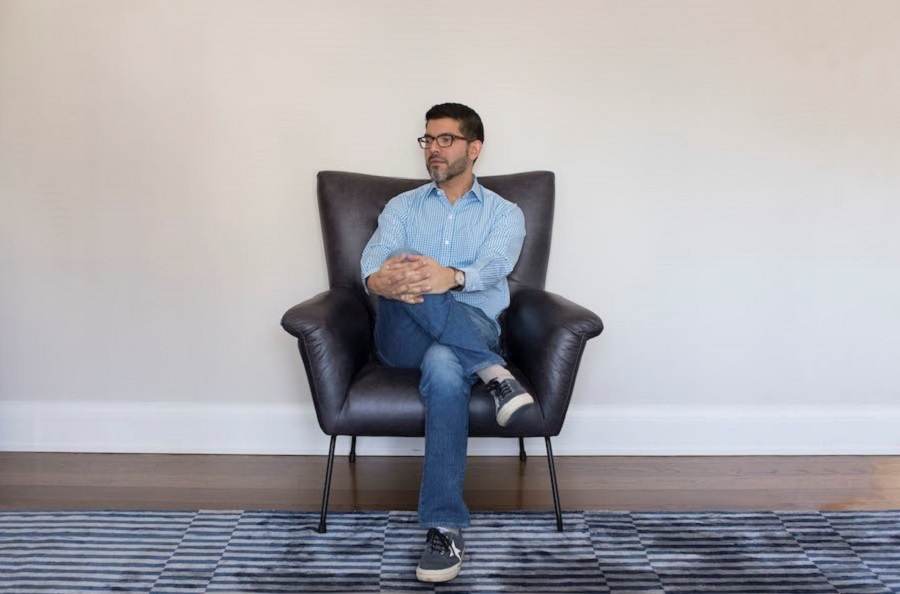 “In building a number of notable fintech companies, like Avant and Future Finance, we’ve seen the issues within the credit and identity ecosystem firsthand. The 2017 Equifax hack that affected 140 million Americans is a public representation of underlying issues with how data is exchanged and secured among parties in the ecosystem,” said Spring Labs CEO Adam Jiwan, in a statement. “Leveraging our deep knowledge of financial services and blockchain technology, we’ve engineered a fundamentally new way to approach the industry that benefits both consumers and financial institutions with greater data transparency, efficiency, and security.” This round, one of the largest venture rounds raised by a blockchain company to date, features investments from notable organizations in fintech and blockchain and is a testament to our method and responsible approach.”

The Spring Network is a second generation blockchain that will let organizations securely share beliefs about credit and identity data, incorporating both public and permissioned nodes to comply with regulatory requirements and enforce information security through the use of privacy-preserving smart contracts.

“We see a $100 billion opportunity here to improve the infrastructure of the global credit ecosystem in a more decentralized and secure way, with the right incentives in place to drive participation and information sharing,” said Eric Carlborg, general partner at August Capital, in a statement. “Further, this is a team we’ve known for years and backed in the past. They are the right group to not only develop this promising technology but also get it into the hands of the financial system in a regulatory compliant way.”

Additional investors include Pritzker Group, Wavemaker VC, and others. The company was founded in 2017 by Jiwan and Anna Fridman, general counsel. Spring Labs has eight employees and has raised $14.75 million to date.