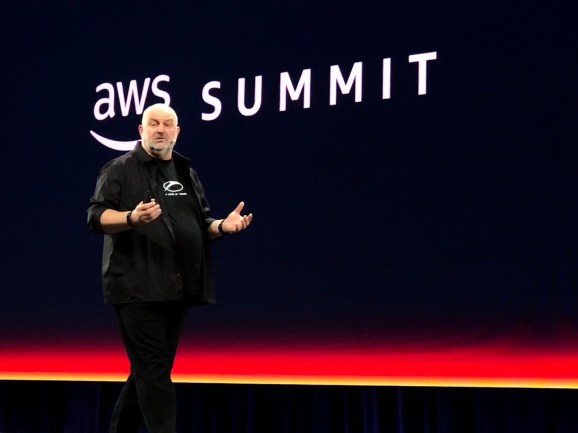 Amazon Web Services announced a new low-cost storage offering today aimed at providing customers with an even cheaper way of keeping data in the cloud when they don’t need it right away. It’s based on the company’s Simple Storage Service, better known as S3.

Low-cost storage is important as companies look to migrate increasingly large amounts of data to the cloud, but have some amount of that data they only need to access infrequently.

Amazon also launched its S3 Select offering out of beta today, which allows developers to query information stored using SQL, so they only pull out the relevant data.

All of this news comes as part of the AWS Summit in San Francisco today, which also included announcements of new AI and security capabilities.