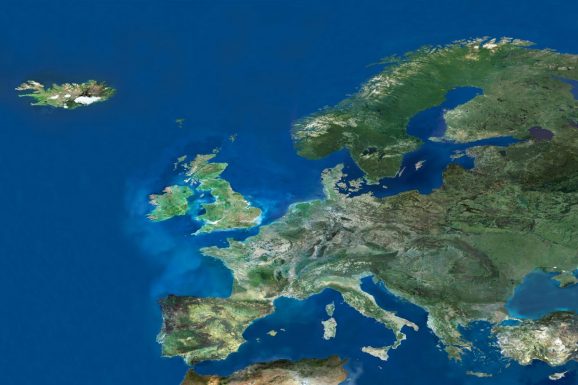 In an attempt to unify the European Union’s fractured membership around a common digital policy, EU leaders announced a series of measures designed to make Europe more competitive in critical emerging technologies.

At the annual Digital Day summit in Brussels, the European Commission announced several major agreements that had been signed:

In a joint statement from EC leaders, the commission declared:

Today’s commitments by Member States give a strong signal: We all understand that Europe’s future is digital and that the only way to fully reap the benefits of new technologies is by working together, joining forces and resources. By pooling health data, using artificial intelligence and blockchain and promoting innovation, Europe can significantly improve people’s lives. Earlier and better diagnosis of diseases, safer roads — this is only a glimpse of what embracing digital change can look like.

Over the past several years, the EU has been pursing the creation of a Digital Single Market to create common digital rules for things like mobile technologies, geofencing, digital content, and privacy. At the same time, the continent’s startup ecosystem has been surging thanks to big investments by the EU, which is counting on entrepreneurs to give the region an economic boost.

The latest announcements followed the launch of a $2.6 billion fund-of-funds called VentureEU that will pump money into more European-based venture funds in the coming years.