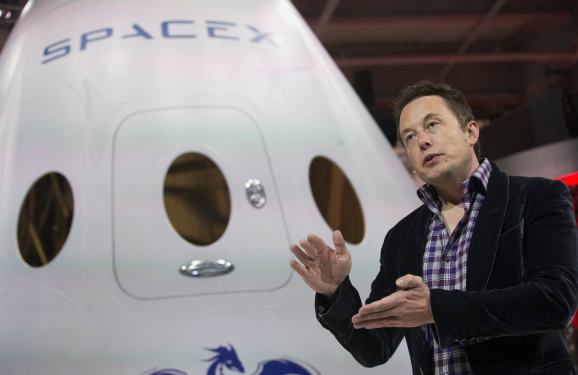 SpaceX could soon be one of the most valuable VC-based companies in the U.S., thanks to a new round of funding that would also give the net worth of founder Elon Musk a nice bump.

According to Bloomberg, SpaceX is seeking to raise $507 million in funding, valuing the company at $25 billion. That would make the company the third most valuable venture-backed startup in the country, says Bloomberg.

Bloomberg used this data to calculate that the new funding round would increase Musk’s personal fortune by around $1.4 billion, bringing it to a whopping $21.3 billion.

Musk, of course, is involved in several high-profile ventures, including Tesla, the electric-car maker that is fighting off predictions of bankruptcy, and the Boring Company, which is developing a system for efficiently drilling large tunnels for new forms of transportation. SpaceX has been making big headlines, but it still faces even bigger challenges in turning its advanced rocket systems into a sustainable business.

Still, according to Bloomberg, SpaceX has already flown seven of its 30 planned missions this year. Its next launch is scheduled for Monday.