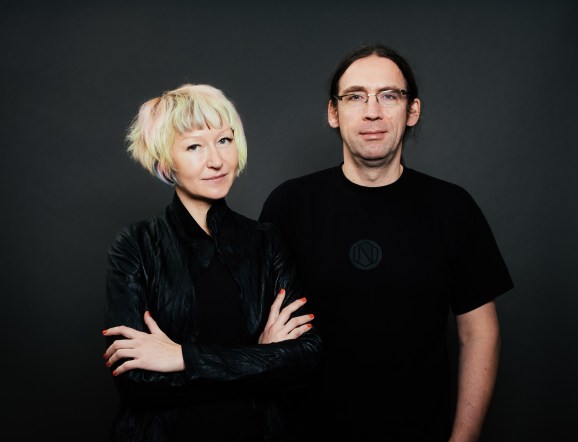 Two months after the tiny island nation of Malta adopted a legal blockchain framework, its government announced that Ethereum-based Neufund is joining its efforts to further transform the nation’s economy.

Neufund, with headquarters in Berlin, is a blockchain fundraising platform that was founded 18 months ago by Zoe Adamovicz and Marcin Rudolf. The platform allows companies to raise money on the blockchain by issuing tokens like shares of stock.

But the firm said it was attracted to Malta by the country’s progressive vision of the role blockchain technologies could play across many sectors of government and the economy. This included the passing in February 2018 of the Distributed Ledger Technology (DLT) Regulation to encourage blockchain companies to relocate to Malta.

“Looking at Malta’s vision and progress in creating a complete blockchain ecosystem, we have decided to engage our know-how and offer support in building the blockchain future of this progressive-thinking EU member state,” said CEO Adamovicz in a statement. “Together with Malta’s government, we want to kick-start the creation of crypto-friendly laws, with Malta’s DLT framework initiative already serving as a great foundation.”

Since passing the DLT, Malta has attracted other crypto exchanges, including Binance and OKEx, which has indeed given rise to a blockchain ecosystem. With the addition of Neufund, Malta is hoping to become more deeply associated with the technology, both to attract even more investment and to reinvent many of its own government services and banking systems, according to a government statement.