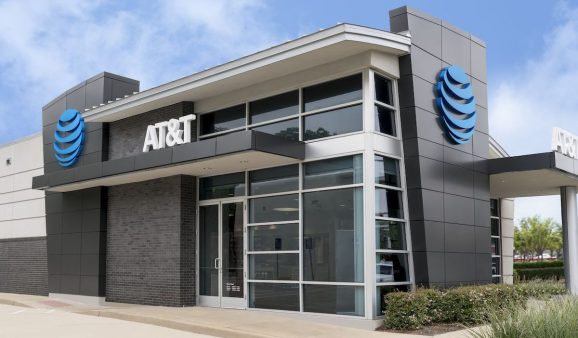 Despite some initial attempts to downplay AT&T’s launch of “5G Evolution” services as marketing puffery, upgrades to existing 4G network hardware are a necessary prerequisite before 5G services can launch. To that end, the carrier announced today that it has upgraded parts of 117 additional markets with 5G Evolution services, bringing the total number up to 141. The announcement comes ahead of AT&T’s promised launch of a true mobile 5G network in 12 markets later this year.

AT&T’s 5G Evolution plan calls for 5G-readiness network upgrades to take place in over 500 markets by the end of this year, including every major city throughout the United States, and many smaller ones, as well. Once 5G Evolution goes live in a city, customers with certain recent 4G/LTE handsets can immediately see performance benefits that bring their devices closer to 5G speeds.

As of now, supported 5G Evolution devices include Samsung’s Galaxy S8, S8+, S8 Active, S9, S9+, and Note8; LG’s V30; and the Moto Z2 Force Edition. AT&T promises theoretical peak speeds of up to 400Mbps, which is twice as fast as current standard LTE, though around one-third to one-fifth the base speeds expected from initial 5G networks. The enhanced LTE will serve as a higher-speed backbone as 5G rolls out on a market-by-market basis in 2018 and 2019.

AT&T 5G Evolution services are now live in parts of the following markets:

AT&T is also trialing LTE-LAA, which leverages unlicensed spectrum to boost speeds to up to 1Gbps, in parts of three new markets: Boston, Sacramento, and McAllen, Texas. They join Chicago’s The Loop, Indianapolis’s Lucas Oil Stadium, downtown Los Angeles, and San Francisco’s Financial District in currently supporting LTE-LAA; parts of at least 24 markets are expected to have this technology this year.