There’s no job as thankless as Apple punditry. Even if Apple listens to customer requests, it rarely acknowledges them, and its new engineering initiatives take so long that there’s no clear cause and effect relationship between what people ask for and what gets released. So under the best circumstances, making a suggestion to Apple feels like making a birthday wish: Best of luck on that!

Regardless, I’m going to strenuously object to a new Macworld article titled “Five products Apple needs to put to rest,” which says that Apple should retire the iPad mini, Mac mini, iPod touch, AirPort routers, and iTunes, describing them all as dead weight. There’s a single thread running through all of these products — they’re all entry points into Apple’s ecosystem — and for that reason, Apple should be actively improving these products to broaden its user base, not killing them.

Over the past few years, Apple’s growth strategy has generally been to leverage the iPhone’s success to sell iPhone users more stuff: Apple Watches, services, AirPods, HomePods, and accessories such as cases and premium chargers. This isn’t crazy — it’s well-established that selling more to existing customers is easier than acquiring new customers. But no company can survive solely by milking its existing clients; adding new customers is mandatory. 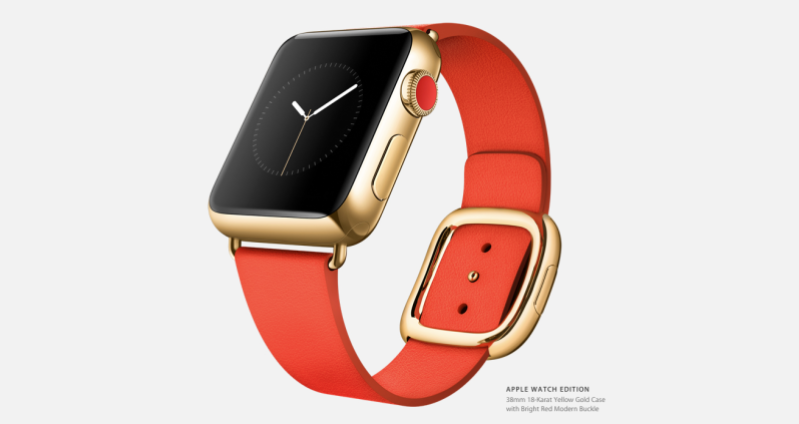 The grand experiment that Apple has tried over the last five years — and now repeatedly failed at — is making particularly bespoke products to reach a more elite customer base. Anyone in their right mind knew that $17,000 Apple Watches weren’t going to go over well (they’re now closed out for $700), and other top-of-the-line products like the Mac Pro, iPhone X, and 12.9″ iPad Pro haven’t exactly been lighting the world on fire.

Basic economics suggests that there are a lot more people out there waiting for $199 iPads than $999 iPads, $199 Apple Watches versus $16,999 Apple Watches, $299 iPhones than $999 iPhones, and $399 Macs versus $4,999 Macs. Each of these proposed prices would represent a solid step down from Apple’s current entry price points and, unlike the Apple Watch Edition, have a great shot at bringing millions of new customers to the table.

Apple knows that pricing matters to customers, particularly in developing countries. It has opened factories in Brazil and India specifically to keep its prices down in regions where taxes would otherwise kill its sales. What it hasn’t done is develop products specifically for those markets — instead, it treats its lowest common denominator as a global rather than regional offering.

The products Macworld targets for “retirement” are those lowest common denominators — the ones that serve as starting points for the rest of Apple’s lineups. Killing these products would be calamitous: If Apple has a reputation for being somewhat elite right now, imagine how much worse it would be if its lowest-cost Mac was $999 instead of $499 and its “most affordable” iOS device was $329 instead of $199. 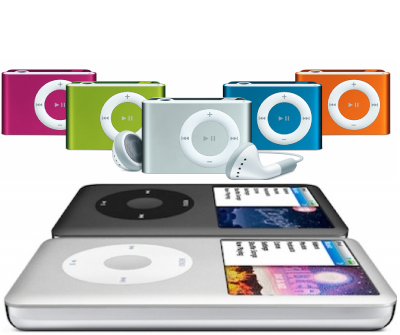 Steve Jobs understood the appeal of a low-priced product in getting new customers into Apple Stores. When he teased the first iPod shuffle for only $99 at an Apple event, journalists (including me) literally ran to the closest Apple Store and began forming a line immediately. He later famously called the iPod touch “training wheels for the iPhone,” forecasting that it would teach new users about iPhone OS/iOS years before the iPad mini took on a similar role.

Today, parents routinely choose one of these devices as a natural starting point for young children — who, as I can attest with a nine-year-old, later grow up to want iPhones. Apple’s audience for entry-level products is bigger than kids, though; the iPad mini also appeals to adults who want a larger-than-iPhone screen, and the iPod touch to those who want an iPhone-sized device without the expense of a monthly data plan. 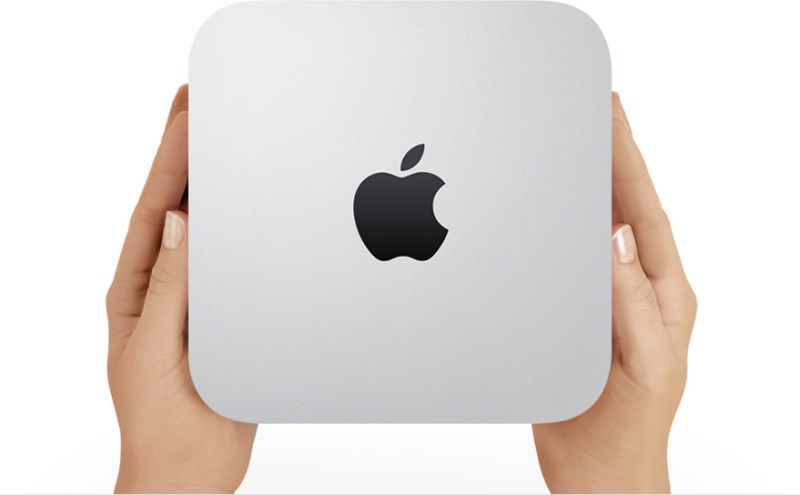 Apple’s logic with the Mac mini was similar: It was expressly designed to win over PC “switchers” who refused to buy an all-in-one iMac or expensive laptop. So Apple pitched it as ready to use with your favorite PC keyboard, mouse, and monitor — an easy answer for any mom, dad, grandma, grandpa, or kid whose old computer was overwhelmed by viruses or too hard to figure out.

Because of this “we’re ready to win your business from the ground up” approach, Apple was able to gain market share across PCs while establishing a dominant — sometimes even majority — share of smartphone, tablet, and digital media player sales. But recently, those sales have plateaued, and in some cases fallen.

Double down on what new customers actually care about

Whether you blame Wall Street’s obsession with average selling prices or the far-from-mainstream lifestyles of Apple’s wealthy executives, there’s no denying that the company has — kind of — lost sight of why these products are here. Apple once tried to make the Mac mini more expensive before dropping its entry price back to $499; the iPad mini is artificially being kept at $399 rather than offered at a $199 or $249 price point; and the iPod touch is almost absent from Apple’s website. Apple hasn’t updated any of these products in a while, letting them become boring, and by that standard, Macworld’s ready to vote them off the island. 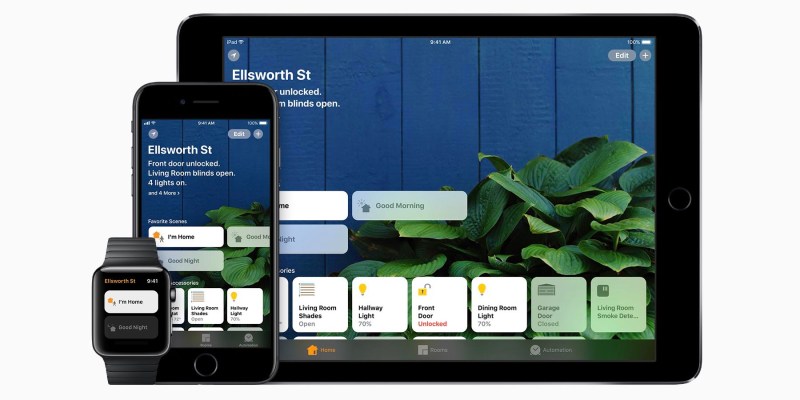 The correct approach is for Apple to redouble its efforts across all of these products. A markedly more affordable iPad mini or iPod touch would be stellar for kids and iPhone holdouts; at the right prices, they’d also be ideal controllers for HomeKit-laden smart homes. Shrinking and speeding up the existing Mac mini would give it an even greater chance of fitting into new roles within homes, as well as making it more of an impulse buy to replace old PCs.

And I don’t think Apple should give up on AirPort routers or iTunes, either, though both need to evolve with the times. AirPort was pitched as a powerful router that average people could use — a way to avoid the nightmares of advanced router settings. Even today, it’s great at that, though just not priced aggressively enough. Perhaps AirPort becomes the basis of a HomeKit hub or Apple TV; maybe it just remains as a cheaper, standalone router. As for iTunes, a rename and complete visual overhaul focused on easing access to its varied music and non-music features would go a long way toward fixing its problems. It’s not yet ready to be put out to pasture.

What wouldn’t be wise would be to dump a bunch of good products just so Apple’s engineers can focus more on “headphones, streaming TV, and … cars maybe?” as Macworld suggests. Apple has enough resources to work on plenty of products at once — it just needs to start putting more emphasis on the ones that will bring the next round of customers into the fold.