BigCommerce, an ecommerce platform used by retailers to run their online operations, has raised $64 million in growth funding led by Goldman Sachs, with participation from General Catalyst, GGV Capital, and Tenaya Capital.

Founded in 2009, Austin-based BigCommerce is used by a wide range of businesses, including big brands, sole traders, and physical stores making their move on the internet. BigCommerce offers features such as storefront templates and site hosting, among related marketing tools. 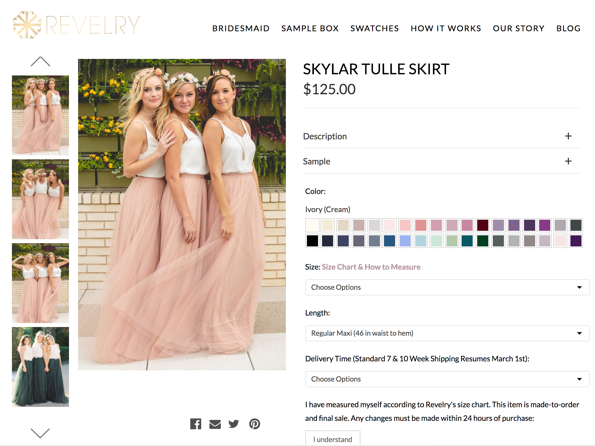 Prior to now, BigCommerce had raised around $155 million from names like Telstra and SoftBank, and with another $64 million in the bank the company said it plans to expedite its product development and international expansion.

“Ecommerce is constantly evolving, and brands need technologies that allow them to stay current and competitive,” noted BigCommerce CEO Brent Bellm. “With this funding, we will continue investing aggressively in our platform, technology, and team to serve customers’ needs at every phase of their growth.”

Other notable players in the field include Magento and Shopify, the latter of which had raised around $250 million before it went public on the New York Stock Exchange a few years back — its shares are currently riding on the crest of a wave. BigCommerce is also a hot contender for going public, and this latest raise — spearheaded by Goldman Sachs — could be its last big cash injection before it pursues an IPO. The company has quelled talk of an IPO following previous funding rounds, however, and it has yet to confirm whether it will go public in the near future.

“BigCommerce is an acknowledged leader in SaaS ecommerce for the mid-market, and given its track record and scale we see tremendous opportunity for continued growth,” added Holger Staude, VP for private capital investing at Goldman Sachs.

BigCommerce now claims some 60,000 customers across 120 markets, including Ben & Jerry’s, Sony, Gibson, Sharp, and Skullcandy, which have garnered a collective $17 billion in sales.