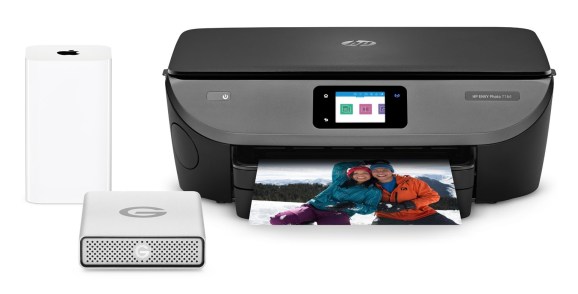 Belatedly confirming a November 2016 report that Apple planned to exit the wireless router business, the company today issued a statement that it is discontinuing its AirPort wireless base station products and releasing its remaining inventory for sale “while supplies last.” The notice includes all of Apple’s AirPort- and Time Capsule-branded routers, including everything from the $99 AirPort Express to the $299-$399 hard drive-laden AirPort Time Capsules.

The cancellation of AirPort comes a year and a half after Apple’s AirPort team was reportedly disbanded, at a time when the industry was just beginning to contemplate a transition from 802.11ac to a next-generation Wi-Fi standard. While two successor standards to 802.11ac have been floated, they haven’t yet taken off in the market — a factor that might have left Apple uneasy regarding the future direction of its router lineup.

Today’s news was first shared by Engadget, which says Apple has decided to leave the market for the time being, though “the company might revisit Wi-Fi routers if it can make a meaningful contribution to the space” — an outcome described as “far from guaranteed.”

Apple will apparently “continue to provide hardware and software support” for the devices, including bug and vulnerability patches. It will also release support documents over the next few weeks to guide customers toward other wireless router options in the future. Customers interested in purchasing the accessories can find them at Apple stores and authorized retailers.