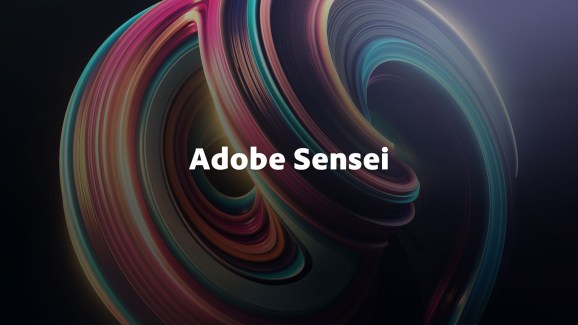 Adobe has acquired Uru, a computer vision company that helps marketers understand how they could leverage advertising inside videos, according to a post on the New York-based startup’s website today.

Uru isn’t exactly a household name — in fact, the company has been fairly quiet about its activities. Its software is supposed to understand the content of a video and then dynamically insert logos and other advertisements that match the video content and look like they were embedded there all along.

One of the company’s demos from late 2016 shows a logo seemingly painted onto a ping-pong table that was simply digitally edited to be there.

The Uru team will be working on Adobe Sensei, a nebulous umbrella encompassing all of the company’s work with AI across its entire suite of products. Given their background, it seems likely that they’ll be put to work on Adobe’s Marketing Cloud applications.

Adobe didn’t respond to a request for further details on the acquisition by press time. It’s unclear how much the company paid and whether Uru has any customers who would lose its services as part of the deal.

April has been a busy month for Adobe’s acquisitions team. Last week, the company announced that it had purchased Sayspring, which helps customers prototype voice applications that can be used as Alexa skills or Google Assistant actions.