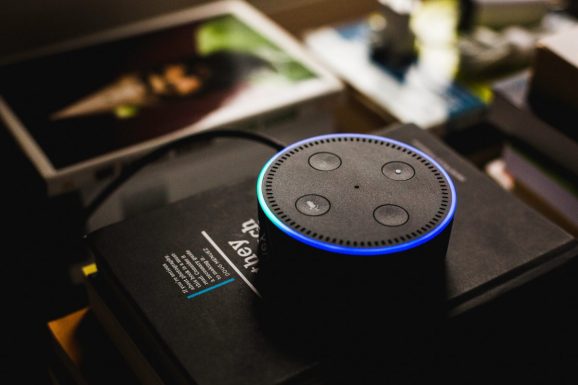 Tech leaders like Microsoft CEO Satya Nadella argue that voice and conversational AI represent a new age of computing, but a survey and report released today by PricewaterhouseCoopers (PwC) found that poor understanding of what AI assistants can do and a general lack of trust could hamper growth of assistants like Alexa and Siri.

“The adoption numbers, the percentage of folks who have bought a voice device in the last year — I think in some ways it will speed up faster than we expect. But until the education gap is closed, until folks trust it, and until they’re consistently delivering in a reliable way, I don’t think it’s going to happen overnight,” PwC director CJ Bangah told VentureBeat in a phone interview.

General knowledge of the existence of digital assistants is high, according to the survey conducted in February of 1,000 U.S. residents. Seventy-two percent of respondents said they have used digital assistants like Apple’s Siri or Samsung’s Bixby.

Awareness of devices that allow users to interact with a virtual assistant remains highest on smartphones, followed by tablets, personal computers, and smart speakers.

The majority of respondents 18 to 64 said they use virtual assistants on a daily basis and plan to increase the amount of voice computing they do in the future. This would square with other surveys that say there will be a smart speaker in the majority of U.S. households by 2022.

“I expected to see greater demographic differences in our data, and we didn’t, so we really saw that even though younger consumers influence voice devices and assistants being in the homes, when you look at the frequency of use, it’s actually pretty similar across age groups,” Bangah said.

However, three out of four respondents said they only use voice assistance at home, citing a lack of privacy in public. That’s part of the reason Google Assistant and Siri both began to allow users to type queries last year.

Among the 18 percent of survey respondents who said they don’t own a device with a digital assistant, more than half said they were concerned about their privacy.

Amazon, Google, and others may be investing heavily in attracting developers to build third-party ecosystems, but the survey found that day-to-day usage is still highest for performing fairly basic tasks.

Roughly one in three respondents said they use voice assistants daily to play music, check the news or weather, or carry out queries they would have typed into a search engine. Alarms and timers are also regularly set with AI assistants.

“I think there’s kind of a parallel path of yes, there’s an opportunity to unlock additional users, but I actually think the bigger opportunity is in getting those that are using it to use it more, and that’s where trust comes in,” Bangah said.

In voice shopping, a form of commerce estimated to grow to $40 billion by 2022, 3 of 4 consumers said they have or would consider voice shopping in the future. Among those who have made orders with their voice, transactions are most likely for delivery or takeout food, groceries, and books.

Of the 25 percent who have no plans to shop with their voice in the future, more than 90 percent said a lack of trust was a factor.