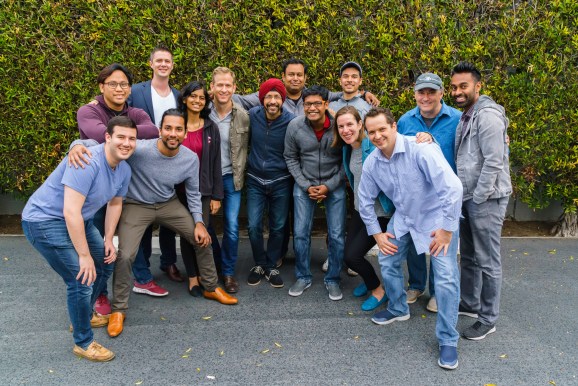 Suki team outside offices in

Suki, formerly known as Robin, today announced it has raised $15 million to grow its virtual assistant that helps doctors log events and record electronic health record (EHR) data through the use of natural language processing.

The money will be used to build out the company’s language and machine learning teams and grow its security, compliance, and sales teams, a company spokesperson told VentureBeat in an email.

Suki is currently being used in pilot programs in 12 medical practices in California and Georgia and has been found to reduce time physicians spent on paperwork by 60 percent, the company said.

Through the interpretation of voice, Suki logs doctors’ notes and uses machine learning to identify action items. Suki can help doctors prescribe medication, and if the assistant hears a patient may have the flu, for example, it can begin to automate a treatment plan based on the typical course of action for patients with a similar condition.

The $15 million funding round was led by Venrock. Other Suki investors include First Round Capital, Social Capital, and Salesforce CEO Marc Benioff. In addition to funding announced today, Suki raised a $5 million seed round last year, a spokesperson said.

Suki was established in 2016 and is based in Redwood City. The company has 14 employees.