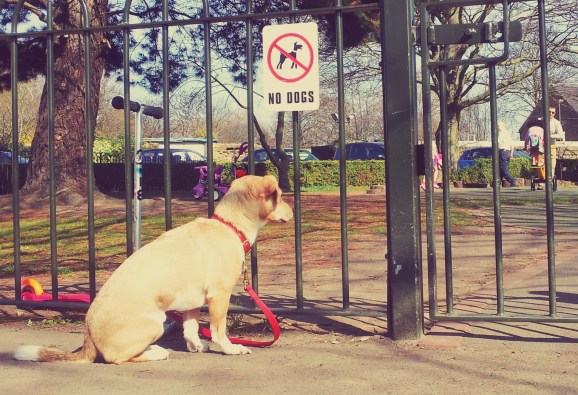 Rover.com, a Seattle-headquartered platform that connects dog owners and other “pet parents” with a range of caring services, has announced that it’s expanding to Europe. The service will first be launching in the U.K. in July.

Founded in 2011, Rover allows users to sign up either as a dog owner or care-provider, with services including longer-term boarding, walking, house-sitting, or drop-in visits.

The U.K. has services similar to Rover.com, such as DogBuddy, which has already expanded across Europe into seven additional markets. That competition is exactly why Rover.com raised a chunky $65 million last summer as it looks to fund its way beyond the North American markets where it currently operates.

“Based on Rover’s years of experience supporting a million dog owners across the U.S. and Canada, we know we can provide a much-needed service to pet owners in Europe and that now is the right time to expand our reach,” noted Rover.com CEO Aaron Easterly.

Rover.com hasn’t given any indication as to which European markets will be next on its launch radar.

Though there are a number of other players in the U.S., Rover.com has emerged as one of the most recognizable pet-sitting companies. In March of last year, Rover.com merged operations with another well-funded canine-focused company called DogVacay, which had raised almost $50 million in funding.