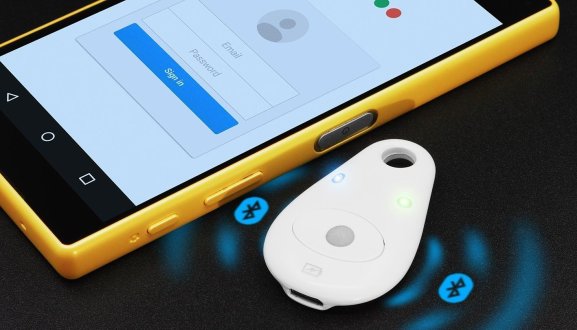 The internet giant first announced the security-focused program back in October. It is designed for individual Google accounts that may be more susceptible to being compromised via tactics such as phishing scams or through sharing access to Google data with malicious third-party applications.

The program focuses on three key security conduits — it provides phishing protection by requiring a physical security key to access your Google account via two-factor authentication (2FA), limits access to Gmail and Google Drive to other Google apps, and requires extra verification steps to reduce the chances of someone gaining access to your account through impersonation.

To be clear, this level of security isn’t pegged at the general Google user base — it’s targeted squarely at those most at risk of attack, such as journalists, activists, or political campaigners. And, crucially, it’s only available for personal Google accounts, rather than those on G Suite.

However, the bottom line is that not everyone uses Google’s apps exclusively, and Apple’s ecosystem figures prominently in many users’ digital lives. This is why Google is expanding the scope of its Advanced Protection Program to cover Apple Mail, Calendar, and Contacts. Now iPhone and iPad users enrolled in Advanced Protection will be able to forward a message from Gmail to Apple Mail, for example, or synchronize Google Calendar events with Apple’s Calendar application.

“When you sign into iOS native applications with your Google account, you will get instructions on how to complete the sign-in process, if you’re enrolled in Advanced Protection,” said Dario Salice, advanced protection product manager at Google, in a blog post.

Today’s announcement comes at a time when data privacy seems to be grabbing headlines almost daily, due in part to the data harvesting scandals that have rocked Facebook. And, in many regards, Google actually holds considerably more data on its users than Facebook does, so the company has to show that it has the tools to protect users from infiltration — particularly those who are most at risk. Even security conscious people can inadvertently share access to their Google data with malicious third-party apps, which is why this is one of the scenarios Advanced Protection is seeking to prevent.

Google added that it will likely extend the Advanced Protection perimeters to include other applications. “We’ll continue to expand the list of trusted applications that can access Google data in the future,” Salice added. “Our goal is to make sure that any user facing an increased risk of online attacks enrolls in the Advanced Protection Program.”