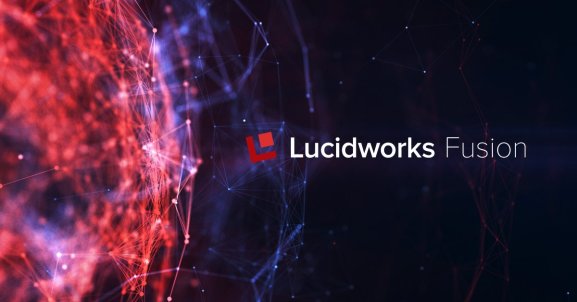 Founded out of California in 2007, Lucidworks enables companies to design and develop search technology for myriad applications, from financial services to ecommerce. Lucidworks’ platform basically allows companies to incorporate intelligent search features into their products without having to build their own systems from scratch and enables them to better compete with the likes of Amazon or Google. 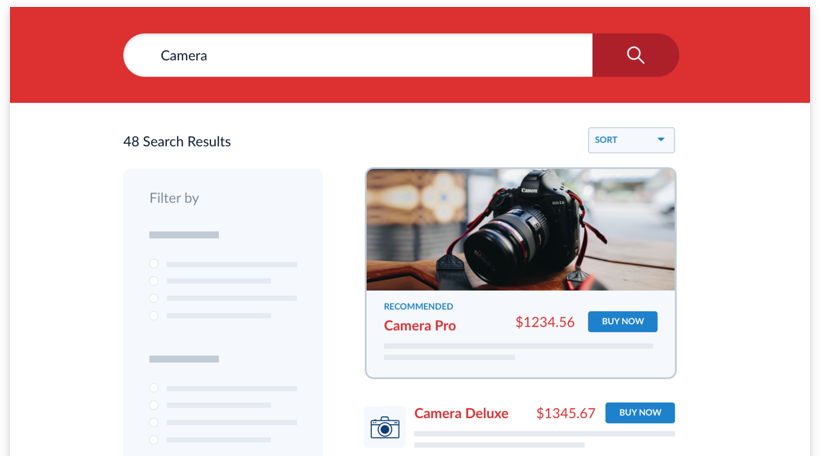 Lucidworks had previously raised around $59 million in funding, and with another $50 million in the bank the company plans to expand its enterprise product and “help the world’s leading companies bring smart data experiences to the market,” according to a statement.

Lucidworks’ promise, ultimately, is to bring relevant search results based on user intent garnered from various online signals. Plus, the product makes it easier to introduce such search features as product recommendations, spell-check, auto-suggestions based on partial keywords, results tailored to a specific device, and synonym management.

One of Lucidworks’ most high-profile partnerships in recent times was with Reddit, which announced last year that it was building a new search infrastructure to better surface relevant content. As the “front page of the internet,” Reddit was a major score for Lucidworks in the consumer realm. Other clients include Uber, Staples, Qualcomm, Dell, AT&T, Red Hat, and the Financial Times.

Alongside this funding round, Lucidworks CEO Will Hayes also sought to clarify what his company is and isn’t and suggested that its technology has been a little misunderstood over the years.

“The industry hasn’t done a good job categorizing our technology. Lucidworks has the potential to impact virtually every industry by making complex data science available to end users directly,” he said. “The true power of that potential just isn’t captured by ‘enterprise search’ or ‘insight engine’ or any of the other industry language currently in use. We’re building around the idea of ‘smart data experiences’. As a company, this is the direction that guides us beyond artificial intelligence, machine learning, neural networks, and all the buzzwords. We want to solve the last mile problem in AI: how to make sure that users who can most benefit from insights discover them without having to be PhDs in data science.”