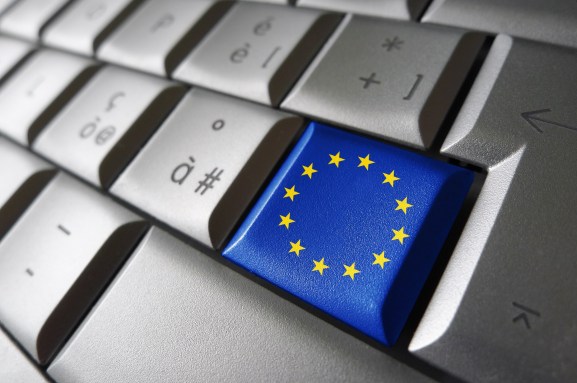 A recent VentureBeat guest post argued that Europe’s investment culture makes it difficult for startups in VR/AR to survive — and implied that this may also be true for other sectors. The story described how U.S. investors were luring talent away from Europe by requiring them to incorporate their startups in the U.S. While this view might have been accurate three years ago, it’s not reflective of today’s investment market.

The location of your company headquarters is no longer crucial. In the global tech world of today, what matters when securing investment is that you have a globally competitive business, a great team, a scalable business model, and other key attributes that make a startup scale into a big business. Putting a different “corporate wrapper” around the core business does not – and should not – change its attractiveness to an experienced investor. The address of your headquarters has nothing to do with how well you tap into international markets – certainly beyond seed and Series A, when proximity and frequent access to the founders still plays a part.

It is true that, even five years ago, for many European startups, the “U.S. flip” was often the best route to attracting investment and securing a better exit. However, fast-forward in time and the picture is very different. While the historic amount of VC investment is still lower in the EU than in the U.S. or Asia, it has been growing strongly in recent years, reaching €19.1 billion ($22.9 billion) in 2017.

In the past decade, Europe has created 57 “unicorns,” collectively valued at over $150 billion. The ecosystem around those, including sources of capital, is continuing to grow too – ensuring that these successes are likely to continue at an increasing pace.

While European unicorns still raise 3-5 times less capital than unicorns in the U.S. or Asia, they generally generate much higher multiples on capital invested. The return on investment is what ultimately counts for investors, not total amounts of funding raised.

And the U.S. VCs have spotted this opportunity! Almost 20 percent of investment rounds in the EU now have U.S. investment participation, with 234 U.S. GPs making at least one European investment in 2017 alone. The “Top 5” U.S. tech giants (“FAMGA”) have made 63 tech acquisitions in Europe since 2011, with 10 of those in 2017, demonstrating an acceleration in U.S. investor interest in EU companies. Europe now breeds hugely successful and globally competitive businesses – and global capital follows.

U.S. flips, in fact, can come with a number significant downsides, including tax consequences for shareholders, potential visa issues for founders or the wider team, higher costs for key staff, and, longer-term, exposure to the more complex U.S. regulatory issues (and this is not limited to Sarbanes-Oxley).

There are many benefits to being headquartered in Europe. Focusing just on those triggered by location of the HQ alone, these include:

Just last month, the European Investment Fund earmarked six new private VC funds-of-funds, to deliver over €2 billion ($2.4 billion) into European focused VCs, which will further boost investment in innovative startup and scale-up companies across Europe over the next few years.

If a presence in the U.S. is important for your business to grow, a U.S. subsidiary is sufficient as a vehicle to succeed in that market commercially. A U.S. top company with EU subsidiary is no longer more attractive in the eyes of potential acquirers or investors than having EU headquarters with a U.S. subsidiary, other factors being equal.

European startups should focus on key growth drivers for their businesses. It is “what’s inside” that attracts sophisticated investors, not the corporate wrapper around it.

Max Bautin is a partner at venture capital firm IQ Capital, based in Cambridge, UK.