Think of Jetpack as the successor to Support Library, a set of components that makes it easier to leverage new Android features while maintaining backwards compatibility. Support Library is used by 99 percent of all the apps in the Play Store. At last year’s I/O, Google introduced Architecture Components, designed to make it easier to deal with an app cycle’s data, but now the company wants to go further in helping developers eliminate boilerplate code.

As you can see above, Android Jetpack combines Support Library, Architecture Components, and a five new components. They are broken up into four categories: Architecture, UI, Foundation, and Behavior. Because Jetpack components are built to provide backwards compatibility, your app can run on various Android versions.

Jetpack components are provided as unbundled libraries that are not part of the underlying Android platform so you can adopt only the component you need, as you need it. When new Jetpack functionality is available, Google hopes developers will be able to add it to their apps and deploy the update to Google Play in a single day. 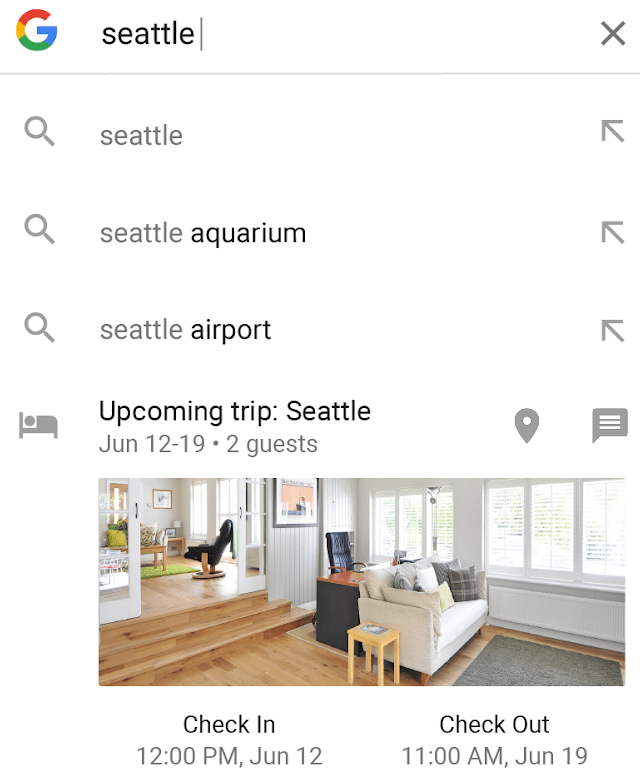 The fifth component is also an alpha, but it’s one that Google has talked about before: Android KTX. This one takes advantage of Kotlin language features to reduce even more code.

Google announced support for the Kotlin programming language at I/O 2017. Since then, the number of Google Play apps using Kotlin has grown by over 500 percent, and 28 out of the top 100 apps on the Play store have adopted it. Most importantly, Google says 95 percent of developers report they are very happy using Kotlin for their Android development.

Google promised today that the team is continuing to improve the Kotlin developer experience in terms of libraries, tooling, runtime, documentation, and training. In addition to Android KTX and Android Studio improvements, Google has tuned the Android Runtime (ART) in Android P so that apps built with Kotlin can run faster.

As for developers looking to ditch Java, Kotlin code snippets are now in Android’s official documentation, and a Kotlin version of the API reference documentation is being published today. Google also recommends checking out the Kotlin Bootcamp course on Udacity and the Kotlin specialization in the Google Developers Experts Program.