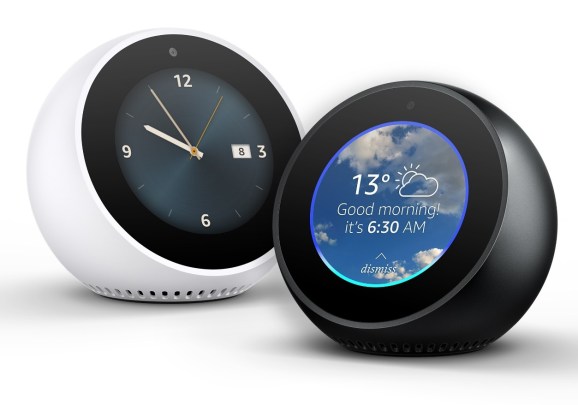 Developers making voice apps for Amazon’s Alexa can now use different voices to power their experiences. The voices are being provided for free through the AWS text-to-speech service Polly. Created in 2016 with the same conversational AI that powers Alexa, Polly can speak in nearly 50 voices in 24 languages, but at its start, only eight Polly voices synthesized to sound more human are being made available in developer preview for English-speaking Alexa skills in the United States.

Prior to the introduction of voices from Polly, developers were able to change a voice in a skill experience with the use of pre-recorded MP3 files. Skills developers will be able to add Polly voices using Speech Synthesis Markup Language (SSML).

First introduced for Alexa last year, SSML is a set of tags that can be added when constructing an Alexa skill for human-sounding expressions like “Boom!” and “Bada Bing,” noises like sighs and expletive beeps, and the ability to lower Alexa’s voice to a whisper.

The news comes a week after Google gave its Assistant six new voices, plans for an Assistant voice with singer John Legend, and the debut of Duplex, AI that uses WaveNet speech synthesis to generate a human-sounding voice that makes reservations or schedules appointments over the phone.

No word yet on when Alexa will get more voice options or the ability to give users the choice to speak with a male or female voice.