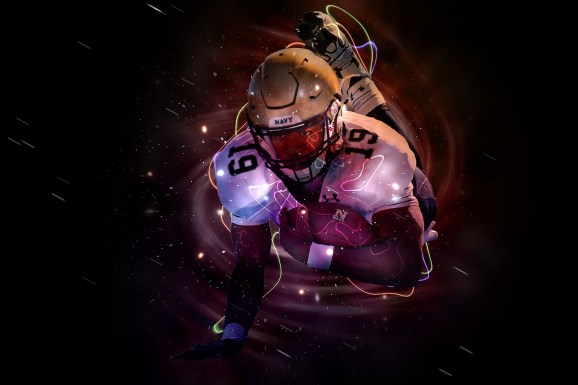 Fantasy sports platforms have seen massive growth in recent years. The number of players has doubled in the U.S. and Canada in the past seven years, and those 59.3 million people who play spend an average of $556 every year.

So it’s no surprise that the industry has caught the attention of investors interested in their slice of that lucrative pie.

Today, MyDFS, the blockchain fantasy sports platform, has announced it has received $1 million in funding from LD Capital, one of the largest crypto investment firms in China. This adds to the $2 million recently invested by Frank Fu, MyDFS advisor and managing director at Meitu.

“Professional sports are the most addictive entertainment in the whole world,” Viktor Mangazeev, CEO at MyDFS, told me. “That is why a major factor of fantasy sports booming in popularity is the fans’ passion for deeper engagement and an intense desire to become a part of the action.”

MyDFS differs from traditional platforms in that it uses blockchain technology to give global access and increased transparency to its users. In addition, the associated cryptocurrency can be used as in-game currency to enter games, draft lineups, and play against other users on the platform.

While North America is fully aware of the fantasy sports world, there are only a few people familiar with the industry in the Asian market. MyDFS claims it will be the first company bringing fantasy leagues to the Asian world, and both of its recent investments are aligned with that mission.

The timing couldn’t be more apt, with the World Cup on the horizon. The international soccer tournament, which will be held in Russia this year, is set to spark increased attention in fantasy sports.

“The World Cup will definitely bring new users to the exciting world of fantasy sports,” Mangazeev said. “FIFA has jumped in with McDonald’s to release its own fantasy football app that will be promoted through the most famous fast-food chain in the world during the month of the World Cup. The app will be free-to-play and be used for fan engagement only. But for us, it means that the whole fantasy sports industry will be promoted to a vast audience all around the world.”

So how will MyDFS use the funding?

“The funding will be used for global promotion of our app and for MyDFS players’ community creation,” Mangazeev said. “The blockchain platform can help us create new industry standards and transparent interactions between users and fantasy sports providers. We want to transform fantasy sports into a fair, casual game and expand it across the globe while teaching sports fans the game mechanics.”

“We are going to add the NBA, NFL, and several other leagues in the coming months,” Mangazeev said. “We will start covering esports and plan to release an Apple TV app to the store by the end of the year. To become fully legal, we will submit for a Gambling License where it is needed.”