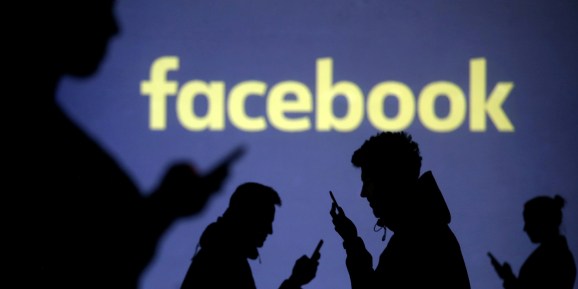 Hoping to bring relief to overcrowded urban wireless networks, Qualcomm and Facebook today announced that they will work together to develop the social networking giant’s Terragraph Wi-Fi technology.

Facebook has agreed to use 60GHz technology from Qualcomm Technologies that harnesses unlicensed spectrum, and the pair will work with other partners — such as telecom operators and manufacturers — to ready the system for deployment. The goal is to get this fixed wireless solution ready for trials that would start in mid-2019.

“With Terragraph, our goal is to enable people living in urban areas to access high-quality connectivity that can help create new opportunities and strengthen communities,” said Yael Maguire, vice president of connectivity for Facebook, in a statement.

While the companies didn’t say where they would conduct initial trials, previous reports have pointed to San Jose.

Facebook originally unveiled the Wi-Fi effort back in 2016 as a way to create wireless services that could deliver faster and more reliable coverage through dense urban areas. The system will deploy a large number of antennas to direct signals around concrete buildings, while also placing similar antennas inside buildings to bolster reception.