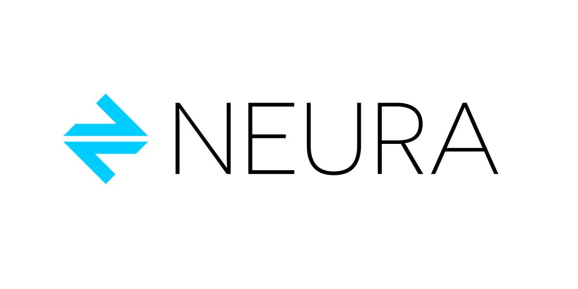 In a Google thought experiment titled “The Selfish Ledger,” a digital profile, or ledger, records a person’s habits and routines over time, learning their preferences and nudging them to make certain choices. It seems ripped from the pages of science fiction, but artificial intelligence startup Neura quietly built a platform that’s not far off.

It’s called True Personas, and it taps a well of device data to create highly personalized experiences in apps. “We developed real world-based personas to enable companies to better serve their customers,” Ori Shaashua, head of product and cofounder at Neura, explained. “[We’re able to understand] how users engage with a service at a particular moment in their day.”

“We can pull information from anything that’s Wi-Fi or Bluetooth,” Neura chief marketing officer Kris Bondi told VentureBeat in a phone interview. “It could be as many as 80 channels.”

Next, data from those channels is fed into Neura’s “hybrid” AI engine, which consists of a cloud-based machine learning algorithm and a lightweight on-device algorithm that runs in Neura-enabled apps. The cloud-based algorithm creates and updates True Persona profiles, while the on-device algorithm responds to deviations from known routines. “If I usually come home at a certain time but I’m at the pub with you one night, it will recognize the location and know that I’m not at my house,” Bondi said.

The result is a holistic profile of a person — their whereabouts on a typical day, their sleep schedule, and even their weekend party habits — that Neura’s partners use to target them more effectively.

“Apps can personalize at scale and engage people at the right moment,” Bondi said. “If a parking app knew that I was an early riser and that I drive into the city early, or that I stop at the gym before I go to work, it could offer me different rates and parking spots than if I’m a person who sleeps in.”

MyDays, a period and ovulation calendar, conducted a test to gauge the impact of Neura’s data on user interactions. It split its roughly 80,000 customers in two: Half saw reminders at regular intervals, and the other half saw notifications informed by True Personas. The latter group was 10 times more likely to launch the app than the control group, Bondi says.

“There are significant differences between a 65-year-old woman who is not working and mostly stays at home and a 65-year old woman who goes to work, comes home, and works out at the gym every day,” Bondi said. “We can use that information to help apps and services work proactively for individuals [and] address their needs.”

Collating data into a highly detailed profile would appear to cut against the grain of the current discourse. Earlier in 2018, in the wake of the Cambridge Analytica scandal that exposed the information of more than 87 million Facebook users, Facebook reportedly delayed the launch of a hardware device driven by voice and facial recognition. And in April, two senators introduced the CONSENT Act, legislation that would require “edge providers” like Google and Facebook to obtain opt-in consent to “use, share, or sell” users’ personal information.

But Bondi says that Neura has taken pains to protect users’ privacy and maintain a level of transparency about its methods from the beginning. Digital Personas are anonymized, and app providers don’t see any of the data associated with them, Bondi said. Apps that subscribe to Neura’s API calls are required to disclose the integration to users. In the future, Neura plans to allow users to disable certain data-collecting features via a dashboard.