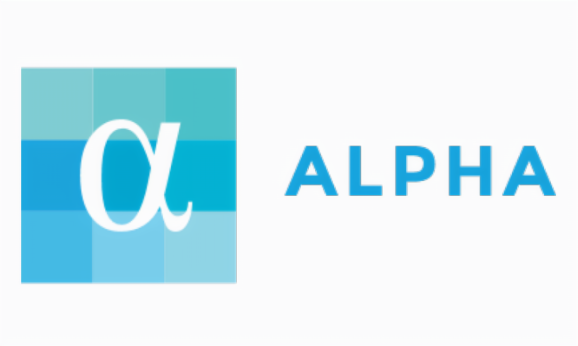 For large-scale corporations, predicting how users will react to an app redesign or a new website feature is a months-long, intensive process that requires commissioning a study, recruiting participants for said study, and poring over the results before making a final decision. It’s a labor-intensive undertaking, and one New York-based Alpha aims to streamline with the help of artificial intelligence.

Alpha, which this week announced a $10 million funding round led by Crosslink Capital Ventures, Calibrate Ventures, Spider Capital, and Cendana Capital, is an insights platform that helps app developers, media companies, retailers, and others chart product roadmaps quickly and easily.

“Ours is the first on-demand product to deliver insights for any sort of business platform,” founder and CEO Thor Ernstsson told VentureBeat in a phone interview.

Ernstsson, a former lead architect at mobile games company Zynga and CTO of UnitedHealth subsidiary Audax Health, has experienced the benefits of rapid experimentation firsthand and sought to distill those gains into a highly scalable product.

“[For me], it wasn’t about the number of things we tried and how big of a bet they were, but how quickly we could learn from it,” he said. “[Too often], decision-makers rely on their gut.” 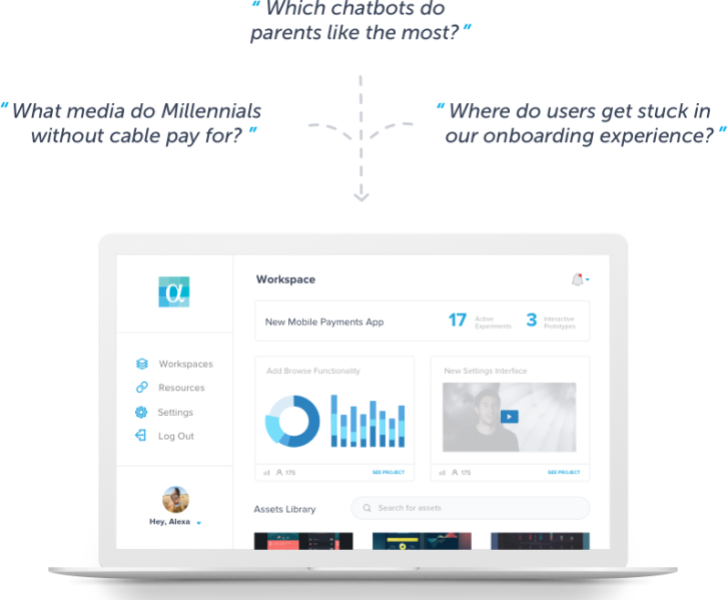 Above: A screenshot of the Alpha dashboard.

Ernstsson pointed to a recent report by research firm Innosight, which found that product stagnation contributed to narrowing the tenure of companies in the S&P 500 from 34 years on average in 1964 to 24 years in 2016.

His solution: a machine learning algorithm that generates survey questions and tests proposed designs and products, a network of more than 100 million users who complete those tests, and software that spits out the results. “[It’s] the ideal tool to seamlessly validate assumptions at scale, with no setup or costly infrastructure,” Ernstsson said.

Ernstsson says that the algorithm is able to reduce the cost of running experiments by 90 percent and shrink the amount of time it takes to run an experiment from three months to three days. One concrete success story comes from D. E. Shaw, a multinational investment management firm that used Alpha’s workflow to validate a product offering 3 times faster than projected.

That was enough to impress NBCUniversal, Experian, and AARP, which Alpha counts among its clientele.

“We’re [able] to get at the heart of personalization, which is very unique,” said Ernstsson. “We have enough volume and enough people to identify an audience and target them specifically. I can’t think of another company that’s able to do that.”