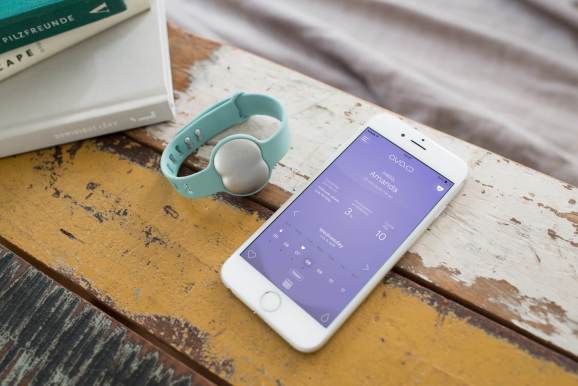 Medtech startup Ava announced today it has raised $30 million to continue development of its fertility tracking bracelet, as well as branch into other areas of reproductive health for women.

The company’s signature product uses data to let women know when they are in their fertility window. Ava noted that 10,000 users have now reported pregnancies since its launch in 2016. Now it hopes to move beyond that functionality.

“Ava’s long-term vision is to accompany women through all stages of their reproductive life by providing data-driven, clinically proven technology that will make a woman’s life easier, healthier and better — be it when they just want to understand their body, while they are trying to prevent pregnancy, trying to get pregnant, are pregnant or entering menopause,” Ava cofounder Pascal Koenig said in a statement.

With co-headquarters in Zurich and San Francisco, the company is conducting clinical trials at the University Hospital of Zurich. The product is aimed at women who have found it challenging to get pregnant, but the hospital will also work with the company as it expands into new areas of reproductive health.

Ava was founded in Switzerland in 2014. The company had previously raised $15 million in venture capital, and investors include Polytech Ventures, Blue Ocean Ventures, Global Sources, Swisscom, and ZKB.