ConDati said it wants to deliver a holistic view of digital marketing performance. The company leverages the economics of the cloud to give even small and mid-sized companies access to on-demand, affordable, and actionable data science.

“We’re moving marketing out of incomplete and antiquated spreadsheets into a whole new way to monitor, understand and manage the business,” said Ken Gardner, CEO of ConDati, in a statement. “We’re delivering immediate and actionable insights that help CMOs determine the most effective operational and strategic way forward, improving marketing-driven business outcomes across search, email and social marketing.” 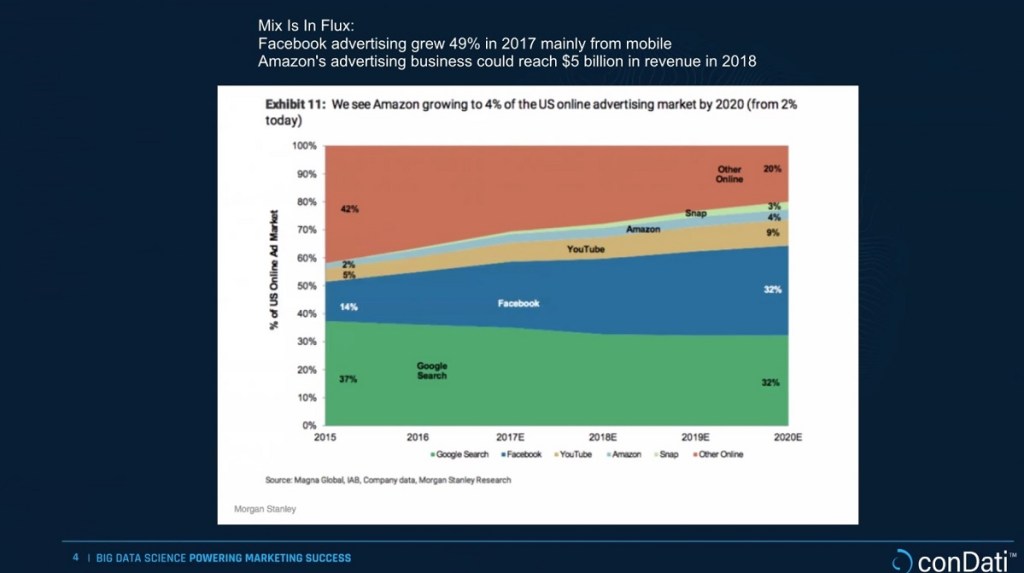 Gardner founded ConDati to apply next-generation technology and data science to the “big data” problem in marketing caused by the proliferation of cloud-based marketing technologies. He has a track record of five successful exits, including one just last year: He was founder and chairman of Soasta, which was sold to Akamai in 2017.

“His work at SLAC with Big Data set new standards for what was possible,” Gardner said. 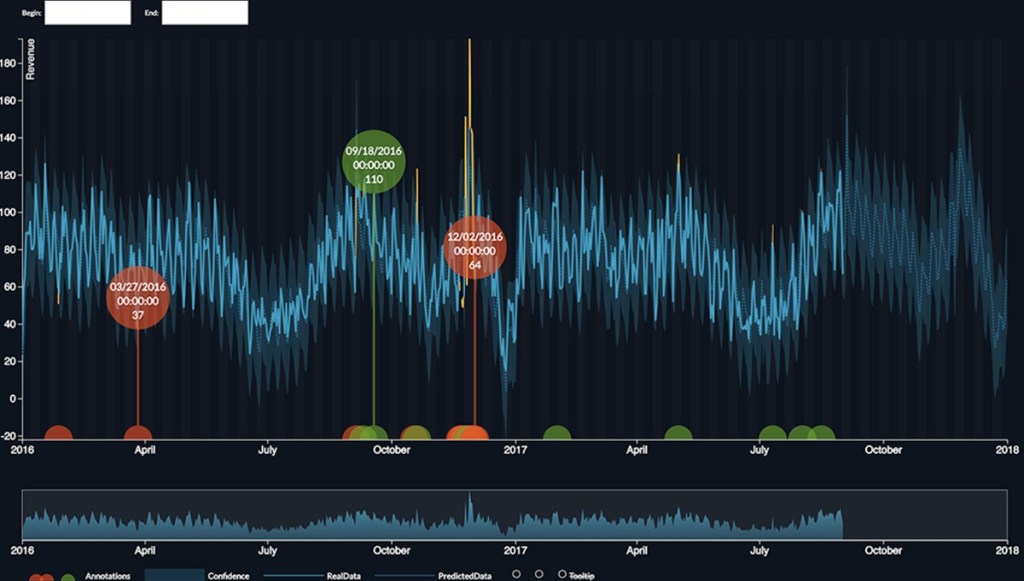 Above: ConDati is a data beast.

Analyzing big data for business use

Measurement and analytics have not kept pace with the proliferation of martech and platforms, ConDati said.

Almost every business in the world has a website, and digital marketing has evolved into a sophisticated set of tools, applications, systems, and platforms that make up the martech stack. The stack typically includes standalone cloud-based systems that manage keywords, organic search, pay-per-click advertising, and search engine optimization (SEO), as well as email and social marketing.

At a minimum, most companies have five to eight martech systems in place, and some ecommerce companies use dozens. One recent analysis shows nearly 7,000 cloud-based martech systems on the market. ConDati Marketing Analytics addresses this problem by aggregating marketing data in real time and delivering it to marketing leaders via visualizations that show the financial performance of online marketing campaigns, including rolling up revenue, other goal conversions, and costs from multiple sources.

Above: ConDati gives you dashboard for your data.

Investors include Jeff Webber, managing director of The Entrepreneurs’ Fund.