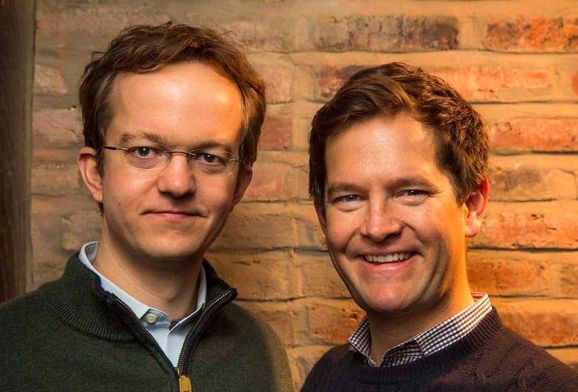 Virtru, a provider of email encryption and data protection solutions, announced today that it has raised a $37.5 million round of funding. Iconiq Capital led the round and was joined by existing investors Bessemer Venture Partners, New Enterprise Associates, Samsung, Blue Delta Capital, and Soros Capital.

Founded in 2011 by former NSA engineer Will Ackerly and his brother John, Virtru has developed a form of encryption called the Trusted Data Format.  Essentially, it encloses each piece of content in its own “protective wrapper,” which encrypts the information. One of the benefits of Virtru, according to CEO John Ackerly, is that it integrates with email providers like Gmail and Microsoft Outlook through a browser extension and application, so it’s not a standalone service like Proton Mail. In March, the company also released its own API, called the Virtru Data Protection Platform, so that organizations can embed Virtru encryption onto any platform.

Accounts for individual users are free, while accounts for businesses cost $60 per user. According to the company, roughly 8,000 organizations use Virtru’s services, up from 4,000 almost two years ago. Customers include universities, corporations, and law enforcement agencies. Virtru also said in its press release that its revenue has tripled over the past year, but John Ackerly declined to give further information.

With the new round of capital, Virtru is interested in working more with corporations looking to protect other types of enterprise content, like shared files in Dropbox and Google Drive, as well as data stored in the cloud. “We started with email because it was ubiquitous, and it’s been such a hard problem to solve,” John Ackerly told VentureBeat in a phone interview.

Virtru has 75 employees, and this new round of funding brings its total raised to roughly $70 million.