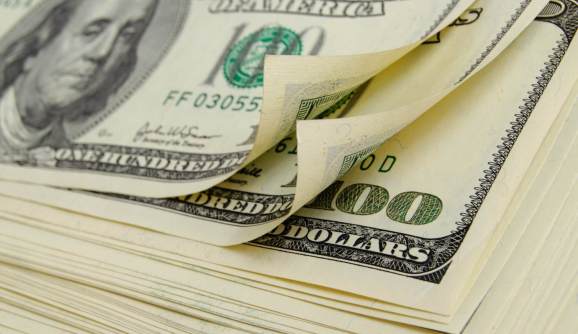 BlueVine, a fintech startup that serves up financing facilities for small businesses, has raised $60 million in a series E round of funding led by Menlo Ventures, with participation from Silicon Valley Bank and existing investors such as Lightspeed Venture Partners and 83North.

Founded in 2013, BlueVine provides working capital to small businesses and freelancers looking to grow their businesses and cover costs when clients take too long to pay. The Redwood City, California-based startup has built a cloud-based platform for invoice factoring, a system that advances companies a percentage of their outstanding invoices, as well as offering a credit facility.

BlueVine had previously raised north of $400 million in funding, though around three-quarters of that figure has arrived in the past year via debt financing. Indeed, the company announced a $200 million revolving credit facility with Credit Suisse just last month.

With another $60 million in the bank, the startup said it plans to grow its line of products and expedite its R&D hiring.

Small business lending is big business among the major technology companies. Back in August, PayPal acquired Swift Financial to expand its working capital program for small businesses, a program launched way back in 2013. Meanwhile, Amazon has loaned billions of dollars to small businesses selling on its platform, as has Square through its Square Capital program and Google via its tie-up with Lending Club.

The underlying problem all these programs are looking to solve is this: Small businesses need capital to grow, but if banks and other traditional lenders won’t lend to them due to an overabundance of caution, or there is too much red tape to circumvent, they struggle to gain momentum.

BlueVine said it recently doubled its invoice factoring credit limit to $5 million, while last year it increased its credit facility from $150,000 to $250,000.