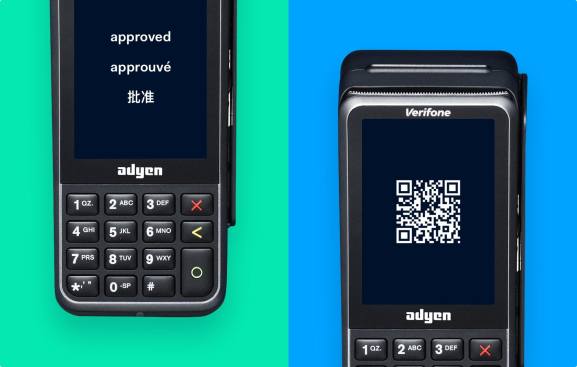 On the eve of Adyen’s IPO, the fintech company’s CEO told employees in an email that what may be one of Europe’s largest public offerings this year will be just another day at the office.

“We won’t be ringing the bell — or sounding the gong — tomorrow. While it’s definitely important to celebrate successes, investor liquidity is not something we celebrate,” wrote CEO Pieter van der Does in the email. “It does in itself not impact Adyen. That’s why everyone will be in the office tomorrow — working. This process has proven to be a minimal distraction to the company, which is a great testament to the work put in.”

Founded 11 years ago, the payments company priced the IPO on Tuesday at $8.4 billion, placing it at the high end of its target. It will begin trading Wednesday morning.

The Dutch company has snagged juggernaut clients such as Facebook and Netflix and has raised $266 million in venture capital since it was founded in 2006.

The IPO valuation will place it behind Spotify’s $26 billion IPO earlier this year. Like the Swedish music streaming company, Adyen is not raising any money for itself. Rather, the listing will allow existing shareholders to cash out.

“Tomorrow, we will issue no new shares — all we will really do is welcome on board new shareholders and give existing external shareholders the flexibility that they are looking for,” van der Does wrote. “We could have pursued alternative means of offering this flexibility, such as a partial sale to a private equity shareholder, or a strategic sale of the company. We decided against that as we want to build the company for the long-term. This path will allow us to do just that — as an independent company.”

Adyen has said that existing shareholders will sell about 13.4 percent of the company, for a total of about $1.1 billion in proceeds. One of the biggest winners will be Index Ventures, the venture capital firm that backed Adyen early on and that still holds a 16.86 percent stake in the company, according to the IPO prospectus.

“Tomorrow will put us on a larger stage,” van der Does wrote. “A stage that you deserve. I feel very lucky to be building Adyen together with all of you. I’m sure that we will look back at this in the future and realize that this was only the beginning.”