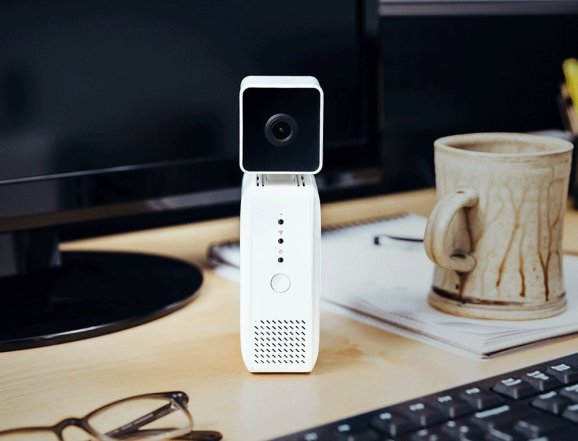 DeepLens, for the uninitiated, is a 4-megapixel (1080-pixel video) camera that sports 8GB of memory, a 2D microphone array, Intel Atom processor, and a bunch of USB, micro SD, and micro HDMI ports.

Running on Ubuntu, the camera is designed as an easy route for developers to build their own deep learning applications, with support for AWS Greengrass, the Gluon machine learning library, and the recently launched SageMaker, which helps developers deploy custom machine learning models. 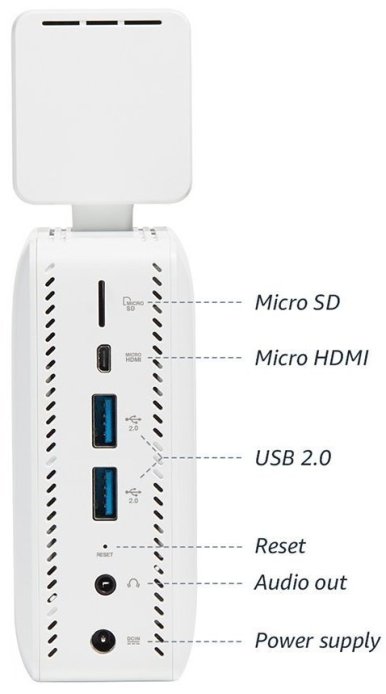 Ultimately, DeepLens is all about teaching the basics of deep learning, with example projects available and pre-trained computer vision models that can detect faces, objects, and dozens of activities, such as guitar-playing and tooth-brushing.

AWS first unveiled DeepLens last November, and it was originally scheduled to ship sometime in April. After an extended preview period, DeepLens is available through Amazon (where else?) in the U.S., starting today for $249. Shipping will open to other markets in the near future.