Until recently, finding new virtual reality content to watch has generally required use of a VR device maker’s app store, but Within wants to change that by bringing VR content to a traditional web interface. Working in collaboration with Mozilla, Within is launching a WebVR-powered version of its website, capable of serving high production value VR videos to different brands of headsets — and computers without headsets — without the need for an app.

The premise behind WebVR and the VR Within website is to feed VR headsets the audiovisual content and movement/positional data they need to display VR content accurately. Through the site, viewers without VR headsets can watch videos in a 2D form at up to 4K resolution, using a computer’s trackpad or mouse to navigate through 360-degree visuals. Additionally, WebVR can automatically detect connected headsets and enable them to display the VR videos as originally intended.

Within’s pitch is that getting VR content into users’ hands has been challenging because of the app store hoops and required hardware. With the web interface, creators can reach audiences directly through common web browsers, including Firefox and Chrome — but notably not Apple’s Safari, at least for now. Within expects that most visitors will reach the site through Google Cardboard-equipped smartphones, but headsets including Vive, Rift, PSVR, GearVR, and Oculus Go are supported, as is the Android platform. 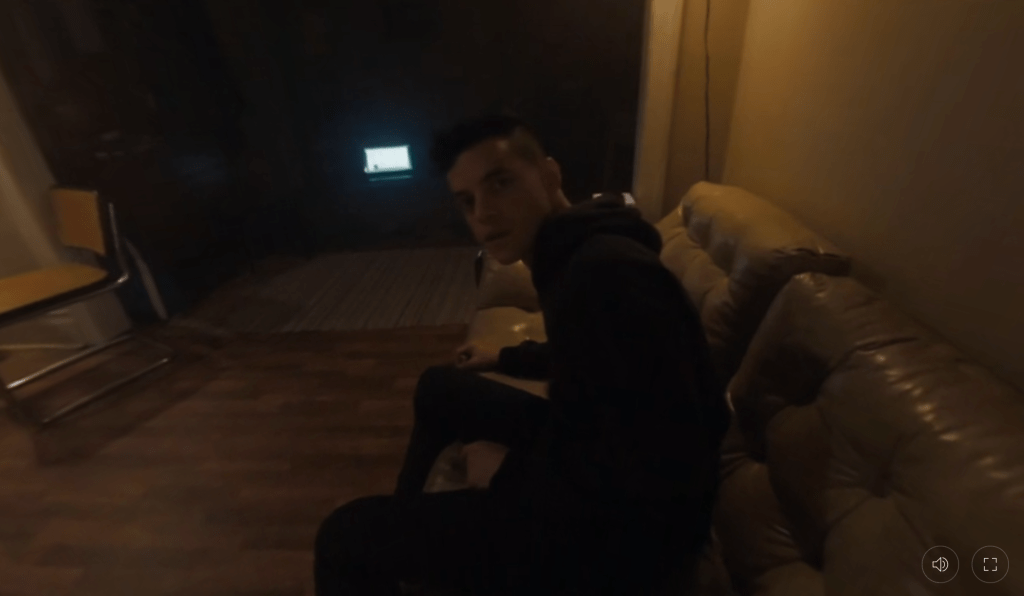 Above: A Mr. Robot VR experience via Within.

Content currently on the VR site includes experiences based on TV shows Mr. Robot, The Walking Dead, and Saturday Night Live, as well as a White House tour, space and earth documentaries, and musical presentations from U2 and Cuba. For now, all of the content is free of charge and is presented in an interface that floats video thumbnails over a rolling 3D lake surrounded by mountains and trees.

For now, Within is accepting VR film submissions through its website to bulk up its small video library, in categories such as animated videos, documentaries, and music. It’s also working with Mozilla to bring more robust Unity VR content to the web using WebVR, WebGL, and WebAssembly.