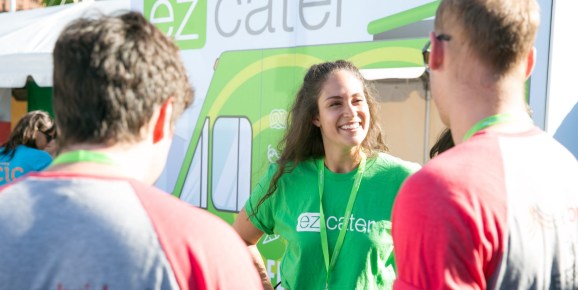 From a modest start more than a decade ago, ezCater has taken a deceptively simple concept and turned it into a booming business that has convinced investors to back it with a whopping $100 million in venture capital.

“We are the overnight success that took 11 years to get here,” said Stefania Mallett, cofounder and CEO at ezCater. “We started this business in my house. And we launched it to be what we are today: a nationwide portal for helping businesses find food for any business meeting.”

That may sound niche, or quaint, but it’s not. Mallett said the market for bringing food to businesses in the U.S. is about $22 billion and growing.

Working with her previous startup, which helped salespeople close deals, Mallett said she learned how critical food was — not to just salespeople, but to every facet of a corporation. Indeed, from nurturing company culture to making business meetings more efficient, food plays an essential role, she said. 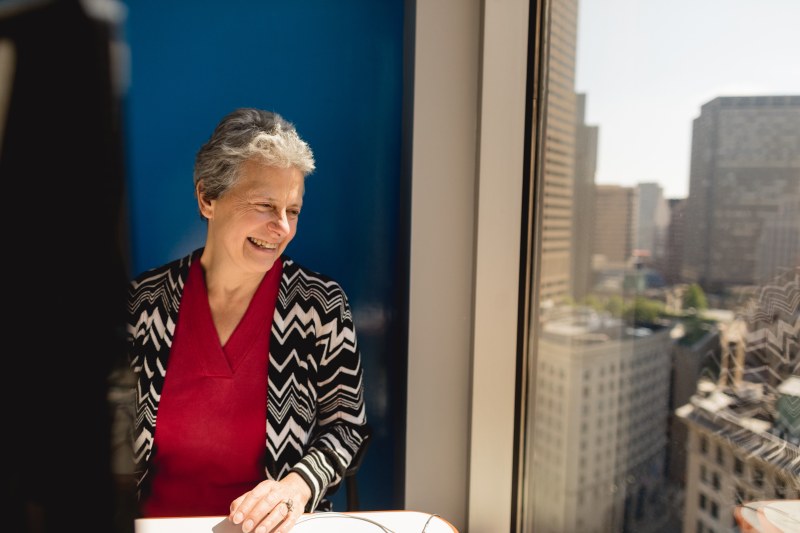 But getting information and ratings on local catering operations, or restaurants that also catered, turned out to be surprisingly difficult. Placing orders online was also a frustrating experience. And while the number of last-mile food delivery services have exploded, most are not really equipped to deliver large catering orders.

ezCater pulls all the local options together in one place, while helping local caterers be more visible online. The company sells software now that helps caterers manage their orders and deliveries.

The company has 60,000 restaurant partners on the platform. Once an order is placed, ezCater tracks the orders from a distance and ensures there are no issues. If there is a problem, a corporate customer calls ezCater rather than the caterer, and ezCater then troubleshoots the issue.

The latest round of funding was led by Wellington Management Company, but also included money from previous investors, including Iconiq Capital and Insight Venture Partners. The company has now raised a total of $170 million and has 470 employees, including 50 in its Denver office.

According to Mallett, the company’s revenues have doubled each of the past six years. But to keep that pace going, the company is preparing to look outside the U.S. While the company hasn’t announced which countries it will target first, Mallett said she expects to make an announcement this summer.

“The bigger you are, the harder it is to double,” she said. “And to do that, we need additional capital. The U.S. is a beautiful market, and we have the segment there sewn up. But businesses face the same issue with food in many other countries.”