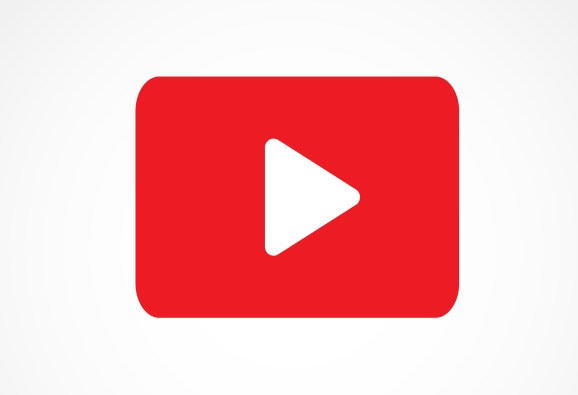 Can’t find your favorite lecture on YouTube? You’re not alone. Numerous videos have disappeared from YouTube over the last few days, puzzling creators and viewers alike.

A handful of popular channels, including those of MIT OpenCourseware (which has north of 1.5 million subscribers), Press Bureau of India, Jamendo Music, and Blender Foundation (with over 190,000 subscribers), are affected.

In a series of tweets posted over the last three days, the MIT OpenCourseWare team acknowledged that videos had disappeared from its YouTube channel. “Please stand by. The elves are working around the clock to fix the issue,” it said, directing impatient students to head over to its official website or Internet Archive in the meantime.

A YouTube spokesperson told VentureBeat, “Videos on a limited number of sites have been blocked as we updated our partner agreements. We are working with MITOpenCourseWare and Blender Foundation to get their videos back online.”

YouTube, which as of last month had 1.8 billion monthly logged-in viewers across its website and seven apps, is ostensibly receiving flak from some users over the incident.