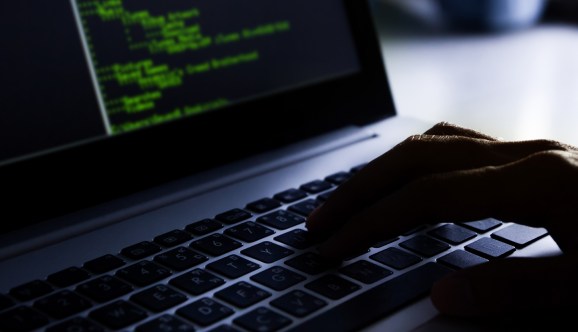 CrowdStrike, an AI-powered cybersecurity platform specializing in endpoint protection and threat intelligence, has raised $200 million in a series E round of financing co-led by Accel, General Atlantic, and IVP, with participation from existing investor CapitalG — Alphabet’s late-stage venture fund — and March Capital.

Founded in 2011, Sunnyvale, California-based CrowdStrike helps companies spot signs of an impending attack and thwart it before a breach occurs. The startup has made a name for itself through investigating and reporting high-profile data leaks around the world, and it was instrumental in proving that Russia had breached the Democratic National Committee (DNC) in 2016. It also demonstrated that North Korea was likely behind the Sony Pictures hack in 2014.

The global cybersecurity workforce will be short by 1.8 million people, according to recent reports, and one solution to address this shortage is to leverage artificial intelligence. That is partly why automated security platforms have been raking in the big bucks — including Cylance, Fortscale, Jask, and Darktrace, which have all raised large sums of VC money in recent years.

Prior to now, CrowdStrike had raised around $281 million, including a $100 million round last year that pegged the company at a valuation of more than $1 billion. Following its latest gargantuan cash injection, CrowdStrike said it is now valued at more than $3 billion. It’s clear the company is filling its coffers ahead of a much-anticipated IPO, with the revelation last year that it was “pretty focused on IPO readiness,” in addition to pursuing market expansion.

Earlier this year, however, CrowdStrike CEO and cofounder George Kurtz also suggested that a major company such as Amazon or Google may be interested in buying his startup in order to boost their own cloud security offerings.

When probed by VentureBeat, the company wouldn’t provide any update to its IPO plans, but it certainly has enough financing to grow its service around the world — something that it plans to do.

“We are building the business to support massive sales volume, and this round of funding will accelerate the growth of our operations, continued innovation, technology development, and geographic expansion,” said Kurtz, in a press release.