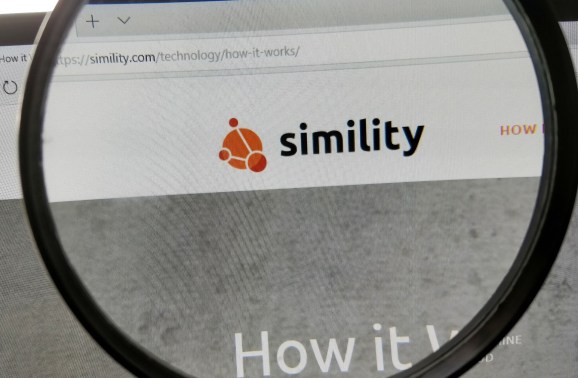 PayPal has acquired its second startup in as many days, as the payments giant announced today that it was snapping up machine learning-powered fraud detection startup Simility. The transaction is valued at $120 million, in what will be an all-cash deal.

The news comes two days after PayPal bought out payments startup Hyperwallet in a $400 million deal.

Founded in 2014, Palo Alto-based Simility leverages machine learning to help those working in the fraud detection sphere collect and analyze data. The platform is designed to prevent myriad kinds of fraud, such as account takeover (ATO), where a bad actor tries to gain access to another person’s online account. In such a scenario, Simility looks at various session, device, and behavioral biometrics and builds a profile for what constitutes “normal” user login behavior; if an anomaly is spotted, it can act to prevent the action.

That PayPal has decided to buy Simility should not come as a major surprise. Simility has raised in the region of $25 million in funding, with PayPal contributing to its recent $17.5 million series B round.

PayPal has acquired around 17 companies in its history, four of which have taken place in 2018 alone. Indeed, the company made its biggest acquisition by quite some margin last month when it bought European Square competitor iZettle for $2.2 billion. And a few weeks back, it also bought San Mateo-based Jetlore, which specializes in artificial intelligent retail systems.

PayPal, it seems, is hell-bent on buying the best technology and talent around, and with Simility now on board too, it’s clear that AI is playing some factor in its decision-making. But more than that, PayPal is boosting the number of services it can offer new and existing clients, which is further evidenced by other recent acquisitions, such as Swift Financial, which it bought last year to grow its working capital program for small businesses.

“This acquisition [Simility], like the acquisitions of Swift Financial, iZettle, Jetlore and Hyperwallet that we’ve announced in the last twelve months, is part of a concerted effort to strengthen the suite of services we can provide to merchants in order to become the one-stop solution for global commerce,” noted PayPal COO and EVP Bill Ready, in a blog post.

Needless to say, this latest deal will allow PayPal to leverage Simility’s fraud prevention and risk management smarts for its own customers around the world.

“Following the close of the deal, merchants on the PayPal platform will gain access to best-in-class fraud tools that can be customized to reflect the nuances of their businesses through their existing account management dashboard,” Ready added.

The acquisition is expected to close in Q3 2018, after which PayPal will begin integrating Simility into its own platform.