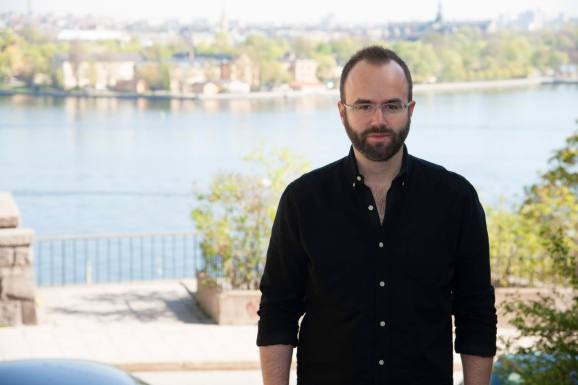 Correction 1:00 p.m. Pacific: An earlier version of this story reported that the company raised $8 million in new venture capital based on a press release. However, the press release was incorrect. The company did not raise new money. The $8 million was the result of internal refinancing of other money it received as the result of selling a company called Sinch in 2016 that it had spun out in 2014. We regret the error. The original story follows below.

Swedish startup Rebtel today announced that it has raised $8 million in venture funding to expand its services aimed at the growing number of migrants around the world.

The company wants to serve migrants of all kinds, whether they are moving by choice or arriving as refugees. Rebtel, which already offers a phone service for migrants, now wants to move into digital banking.

Rebtel CEO Magnus Larson explained the scope of the problem: “270 million people in the Western world are migrants, and there is no other tech company building products around that market.” He continued: “It doesn’t matter if you’re rich or poor. When you come into a new country, you have three fundamental challenges: communications, finding a job, and banking.”

Rebtel has been around for years, selling phone cards and other communications products. But in 2015, a group of investors transformed it into a company focused on the needs of migrants.

First, the investors took Rebtel’s basic business and reinvented it as an app that allows users to make low-cost calls around the world, circumventing issues like family members who don’t have strong enough internet connections to use tools like Skype. The service costs $10 per month for unlimited global calls.

That business has grown steadily, and the company says it will do $100 million in revenue this year. Now it hopes to leverage its base of 500,000 users and move into the second part of its strategy: banking.

Larson noted that in some regions, up to 50 percent of migrants may not have bank accounts. Rebtel is creating a digital wallet that will allow migrants to save money and make transfers and payments. That service will launch in Q4 this year. 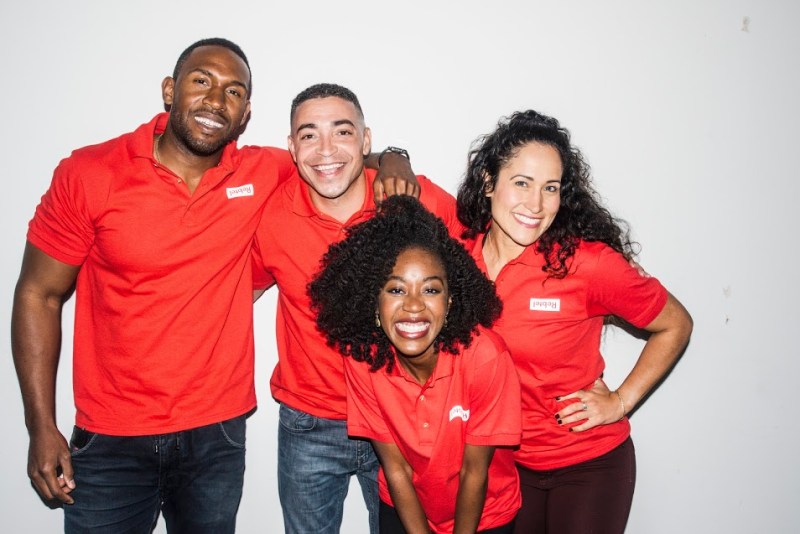 The company is also launching these service in the U.S. In addition, Rebtel is experimenting with an on-demand job program in several communities, including Miami and Houston. Essentially, the program pays migrants up to $20 an hour to get other migrants to sign up for Rebtel services.

The latest funding includes money from Balderton Capital and Index Ventures. Rebtel currently has more than 85 employees from 40 different countries.