YouTube announced a handful of new monetization and engagement features for creators today.

Speaking at the VidCon 2018 online video conference in California, YouTube chief product officer Neal Mohan revealed that the Google-owned streaming platform wants to help creators monetize their work through means other than advertising.

The first of these features is actually a rebrand of an existing service the company has been piloting for a while called sponsorships. YouTube first started allowing some of its gaming community to seek sponsorships from their viewers back in 2015, before opening it to all YouTube Gaming last September. Fans could effectively pay $4.99 per month to receive exclusive digital goods such as custom badges and emojis, in addition to other perks such as live chat access and immunity from “slow mode.”

Fast forward nine months, and YouTube is now rebranding this initiative as “channel memberships” and will be expanding this “soon” to all eligible YouTube channels with more than 100,000 subscribers. The price will remain the same at $4.99 per month via a recurring subscription, with fans getting badges, emoji, exclusive livestreams, and members-only posts that are accessible through the Community tab. 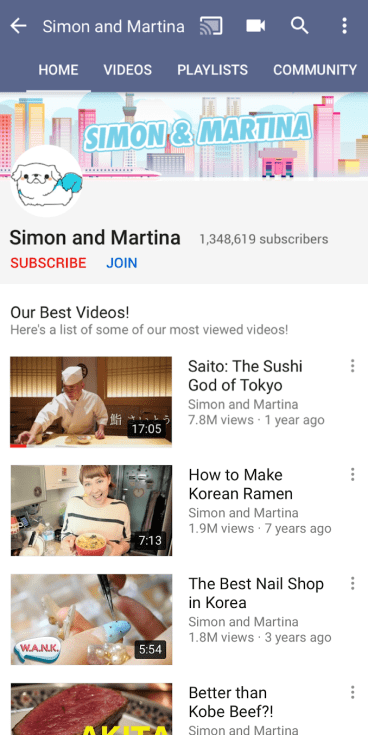 This comes as fellow technology giant Facebook announced a new subscription feature for Group admins, letting them charge up to $30 per month for their subscribers to access exclusive posts in sub-groups — kind of like a virtual VIP room. So it’s clear that the big social community platforms are getting serious about keeping their creators on-side and helping them make money.

“YouTube lets creators connect with their community and gives them the opportunity to earn money while doing what they love,” noted Mohan in a blog post. “Thanks to advertisers, creators around the world have been able to build businesses, creating an entirely new global economy that’s seen incredible growth.”

According to Mohan, the number of creators who earn a five-figure sum each year is up 35 percent on last year, while the number earning six figures is up by 40 percent.

“As in previous years, the vast majority of the revenue is coming from our advertising partners,” Mohan added. “We’ll continue investing here, but we also want to think beyond ads. Creators should have as many ways and opportunities to make money as possible.”

But few things in life are completely free, which is why creators will enter a revenue-sharing scheme with YouTube on memberships, with creators keeping 70 percent of their proceeds and YouTube keeping the rest.

Another conduit through which creators will now be able to better monetize their presence on YouTube is through selling merchandise. This has been a popular means for YouTubers to make money for a while, but from today all eligible U.S. channels with more than 10,000 subscribers will be offered a little carousel through which they can sell their own branded goods, in conjunction with Teespring, though YouTube said that more merchandising companies will be added to the mix in the future.

YouTube won’t be taking a cut of any profits here. 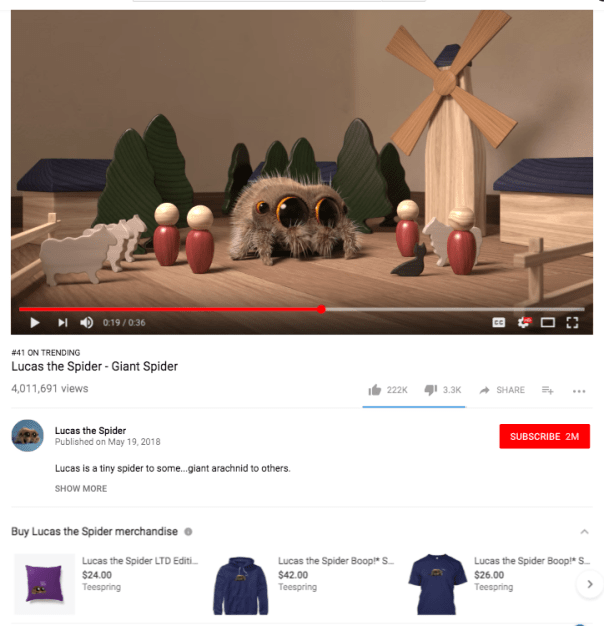 The final part of today’s announcement relates to a new feature called Premieres, which is largely an engagement initiative designed to increase hype around a new video. This will, of course, entail a prerecorded video, but it will be presented as a live moment replete with a public landing page, real-time chats between fans and creators, and more.

In addition to deepening engagement, this will also offer the creator additional revenue streams. You may recall that YouTube last year launched a new tool called Super Chat that allows fans to pay for one of their comments to be pinned so it stands out among the hullabaloo. So far it’s only been available on live streams, but now with Premieres it will be available on video uploads too.

At launch, Premieres will be available to all creators and all viewers, but it does feel like a natural candidate to become a membership-only feature at some point — this is something that is currently under consideration, a YouTube spokesperson confirmed to VentureBeat.