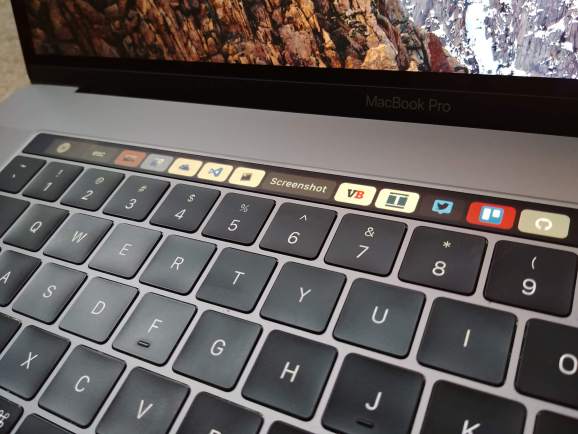 Following numerous complaints and class action lawsuits, Apple belatedly announced today a “keyboard service program for MacBook and MacBook Pro,” enabling users with sticky keys to obtain free repairs or refunds for earlier paid repairs. If any of the following symptoms apply to your recent model Apple laptop, you can bring it either to Apple or an Apple Authorized Service Provider for service:

The process may involve the replacement of one or more keys, or the entire keyboard, Apple says. Only the following models — notably all the ones with so-called “Butterfly” keys — are eligible for service:

On a positive note, Apple says that the new program covers keyboard issues with those MacBook and MacBook Pro models for four years after the unit’s first retail sale, though it does not extend the standard warranty. The company also notes that if you paid to have your keyboard repaired, you can contact Apple to obtain a refund.

Unfortunately, the company adds a concerning disclaimer — “If your MacBook or MacBook Pro has any damage which impairs the service, that issue will need to be repaired first. In some cases, there may be a cost associated with the repair.” Apple has recently faced additional controversy over using a similar statement to discourage or disclaim liability for other repairs.