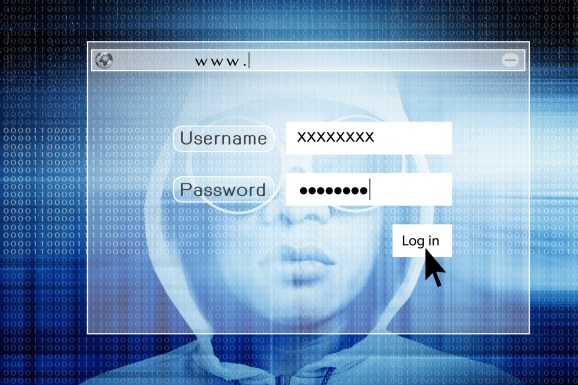 CashShield today announced that it has raised a $20 million round to expand its service that targets payment fraud and hijacked customer accounts.

Started more than a decade ago, the company was an early mover in cybersecurity, where firms tend to assume break-ins will happen and focus on limiting the ensuing damage.

“Most of the large enterprises are trying to create the perfect defense,” said CashShield CEO Justin Lie. “We try to prevent the stolen data from being monetized. If you can’t sell it, it decreases the incentive to break in.”

The latest round of funding was led by Temasek and GGV Capital and included money from previous investors, including Nest cofounder Tony Fadell, Wavemaker Partners, and Tao Zhang. The company has now raised a total of $25.5 million.

“It has an army of AI sentries guarding businesses and protecting their customer information,” said Fadell in a statement. “There’s nothing else like it on the market.”

In addition to straightforward payment fraud, CashShield’s AI looks at customer accounts in large enterprises across a wide range of industries. Increasingly, hackers are seeking to seize control of these accounts and use them to do things such as make unauthorized purchases, or wreak other types of havoc.

CashShield constantly monitors such accounts for unusual or suspicious behaviors and alerts the company that someone may have gained access if it detects abnormalities. Lie said that by using AI, it can constantly inspect the huge volume of accounts at a scale that would be impossible for companies relying primarily on human analysis.

Based in Singapore, the company launched in the U.S. last year. Lie said CashShield will use the money to continue developing its solutions, as well as continuing to expand its international sales teams.