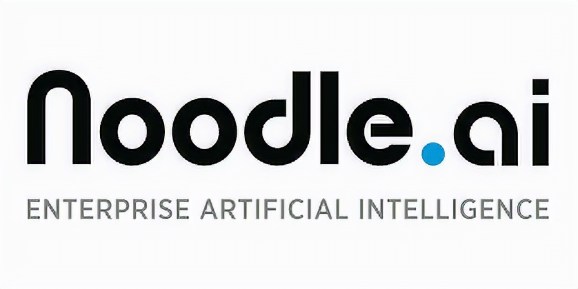 “[Noodle.ai] provides AI-as-a-service. [Companies] give us their data, and our product people take it from there,” Noodle.ai CEO Stephen Pratt told VentureBeat in a phone interview. “The output is a finished AI application they subscribe to on a monthly basis.”

The company, which owns its own datacenter, spends about three months building custom AI solutions for its customers and another three months integrating the results into their systems.

The startup’s clients include XoJet, one of the world’s largest private aviation platforms, and American steel producer Big River Steel. In XoJet’s case, Noodle.ai produced a learning algorithm that takes into account thousands of variables to determine the right prices for airfare, which boosted the company’s profitability by 5 percent. And for a Big River Steel mill in Arkansas, it used more than 30,000 sensors and AI to predict how much electricity would be consumed by the mill’s machines so it could sell excess energy back to the electric company.

“I’m a firm believer that AI and machine learning hold the keys not only to companies performing better, but to helping our society and our planet,” Pratt said. “The mission of Noodle.ai is to apply artificial intelligence technologies to do extraordinary good.”

He estimates that collectively, the two machine learning algorithms save more than 10,000 tons of CO2 emissions per year.

“Even after two decades of decision support software … you see the results of bad business decisions every day: empty store shelves, wasted energy, packages that don’t arrive on time, labor forces over- or underworked, even factories closing,” Pratt said. “It’s high time that changed. Learning algorithms are now practical and affordable, so there’s no reason not to use them to make better decisions.”